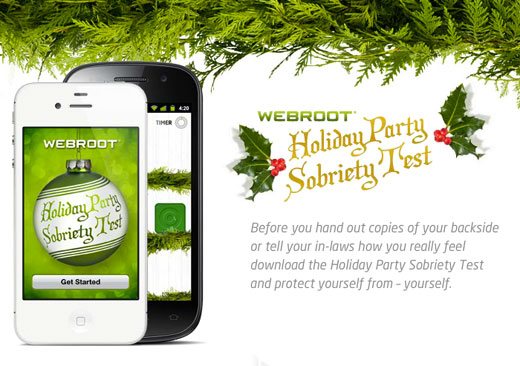 Holiday Party season is cheerfully on and I sure hope I don’t have to remind you not to drink and drive, which of course you would never ever do, right? Since that is hopefully so imprinted in your mind, let’s discuss some other tips how to NOT make big mistakes during this Holiday Party Season.

Holiday Parties, especially the office kinds, or even the ones who innocently start as “girls night out” after work with a few friends, can turn into disasters that nothing during the first 11 months of this year can even compare to. Holiday Parties have the dark side of contributing to horrible things in life, like major loss or major embarrassment, and in today’s social media age things easily get even worse, and you have to pay even more attention to the risks of attending Holiday Parties. Examples of losses you may experience after messing up in a Holiday Party (aka “drinking too much””): – Losing your dignity and respect. (I hope you are old enough that you have already lost your virginity long time ago). – Losing your money/wallet/phone/other item. – Losing your job. – Losing your boyfriend/husband/family. – Losing your friend(s). I consulted with some of my favorite bloggers to compile this list. Thanks for helping with tips Rajean, Emily, Ginger, Andrea, and Tuulevi.