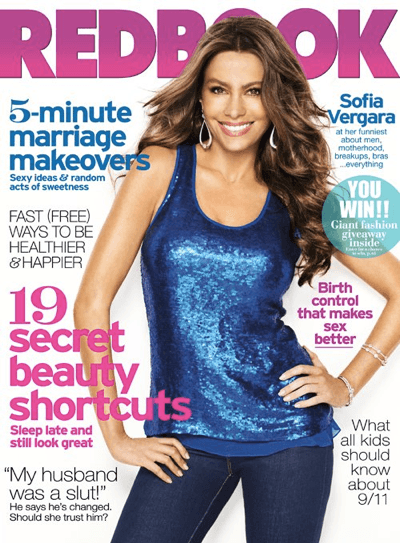 Sofia Vergara is the cover girl of September issue of Redbook magazine, and she is in the Smurf movie, which just came out last week. And we all, of course, love her bubbly role in the ABC’s Modern Family. In addition to this – her first clothing line will debut in Kmart soon, and she is the new face for CoverGirl, and will start appearing in CoverGirl’s ads starting in January 2012. She truly is a woman who lives life to the fullest and is taking her success to the next level and making all of her dreams come true! 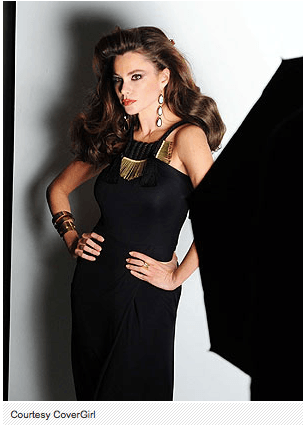 Sofia Vergara’s clothing line will be in Kmarts starting in late August and early September, and the line is casual, great for fun evenings out with your friends, and it includes dresses, skirts, jeggings, oversize tops, tanks and jeans. Sofia Vergara suggested a pair of her Kmart leggings, and with something fairly high end, perhaps a designer jacket in an interview with WWD and said about the collection:

It’s comfortable and chic, affordable, and versatile to wear from day to the night. It’s fantastic because you can mix and match. 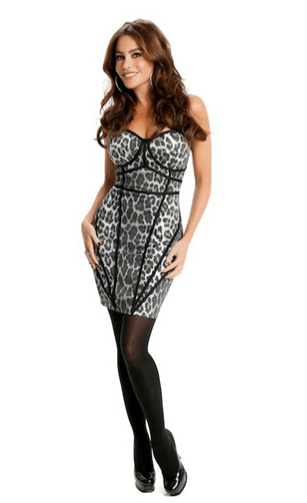 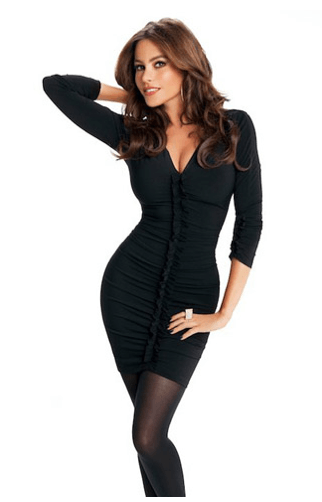 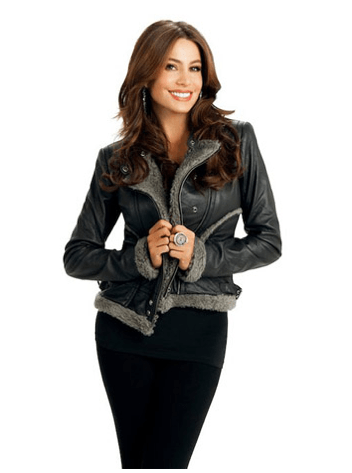 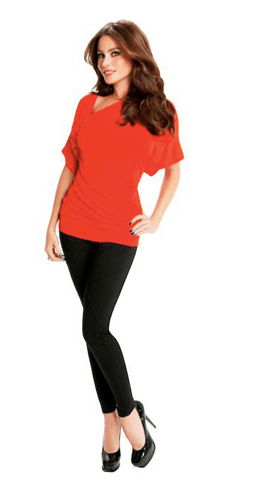 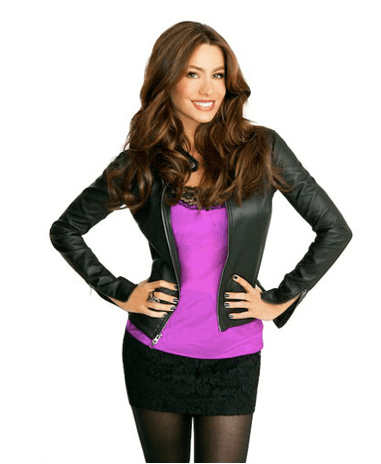 I think I’m the most similar. I’m Latin, I have an accent, I have a kid from a previous marriage, and I’m Columbian. Julie is a lot like Claire; she’s very into doing things perfectly. She’s neurotic, in a good way. I think she and I get along so well because we’re very different. They don’t have to alter anything she puts on because she’s superfit. Everything I try on is hours of alterations. There’s no competition of any kind, which is what happens sometimes with women. Rico [Rodriguez], who plays my son, says he’s not at all like Manny, but we all think he is; he’s an old soul. Eric [Stonestreet] plays a gay guy and he’s not gay, so that’s the most different. But the rest of us, we’re very similar. Ty [Burrell] is exactly Phil.

My conclusion is that she is someone who works hard to make her dreams come true, and I can’t but admire Sofia Vergara. Here is she in in a Missoni dress and Lorraine Schwartz jewelry in the Smufts premier in July 24th, 2011 in New York, looking as fabulous as always. 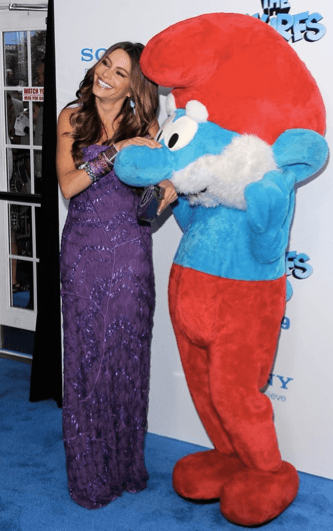