10 Things to See in Boston

I wanted to dedicate one post to Boston, and publish a few of my Boston photos. Boston is an amazing coastal city to visit, and it is surrounded by gorgeous small coastal towns. I hope you put visiting Boston in your travel list this summer to support a city, which went through a horrible terror during the Boston marathon. Here are a few of my suggestions what to see and do in Boston.

Awesome things to do in Boston 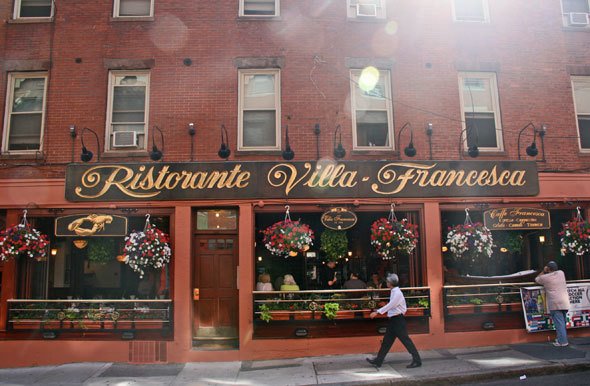 Visit the Little Italy of Boston in the North End, and have as authentic Italian food as you can get on the US soil. 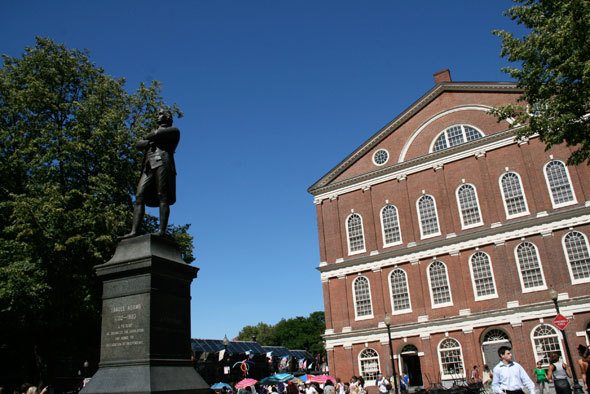 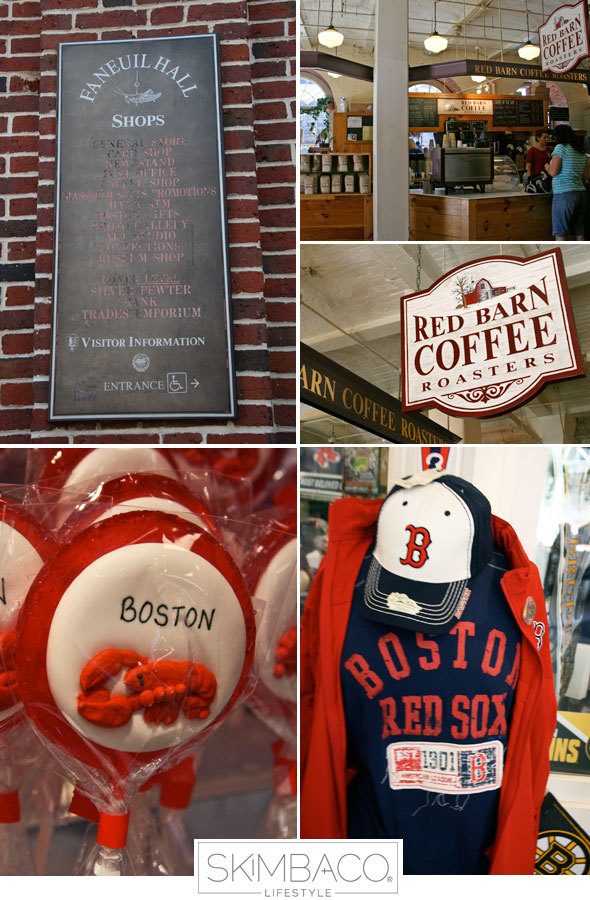 The Faneuil Hall Marketplace is a great spot for getting a cup of coffee from the Red Barn Coffee Roasters, and your Boston-souvenirs, like the Red Sox fan gear.

South Boston, also called Southie or Sobo, is another great historic district to visit, and you can find Dorchester Heights there. Dorchester Heights was and is remembered in American history for an action in the American Revolutionary War known as the Fortification of Dorchester Heights. The South Boston is one of America’s oldest and most historic neighborhoods and still remains the “European district” of Boston with Irish, Polish and Lithuanian communities. 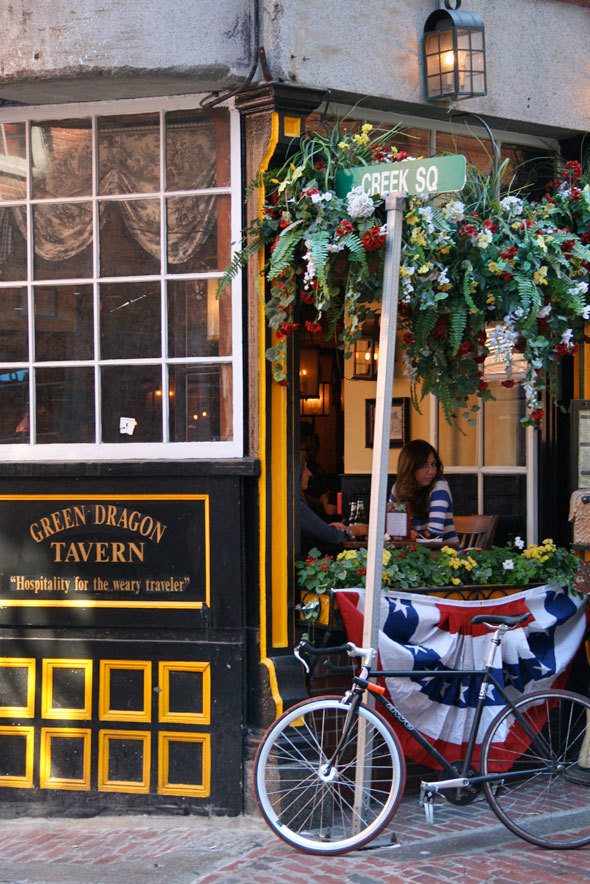 You can’t visit Boston without visiting one of the many Irish Pubs, and you don’t even have to go to South Boston to enjoy a Guinness. 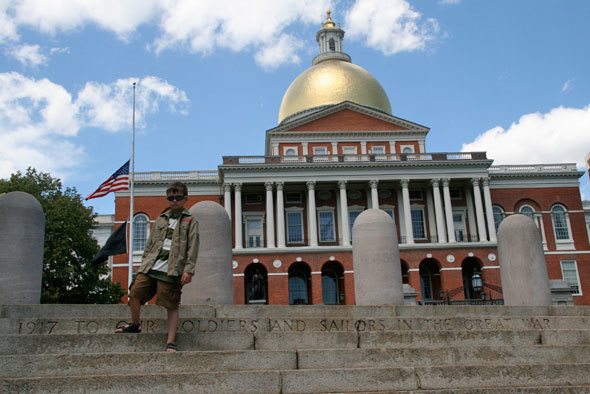 Walk the Freedom Trail and discover the history of Boston. The Freedom Trail is a walk tour of Colonial Revolutionary time Boston. The walk tour takes you to several buildings of notice, like the Massachusetts State House pictured above. The Trail takes the visitor to 16 historical sites in the course of two or three hours and covers two and a half centuries of America’s most significant past. You can follow the Trail by the red brick or painted line in the streets of Boston. 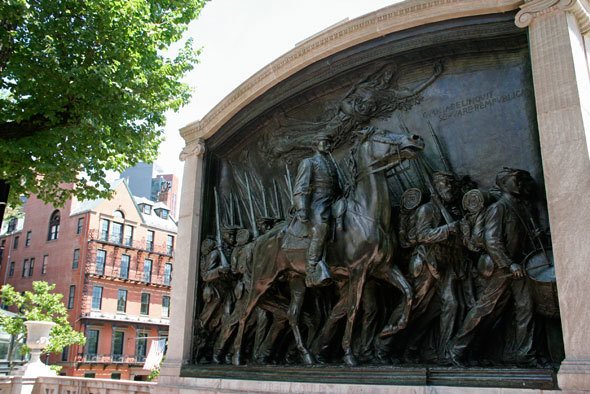 If you stop at several sights and museums, you can even take two days just for discovering everything on the Freedom Trail. 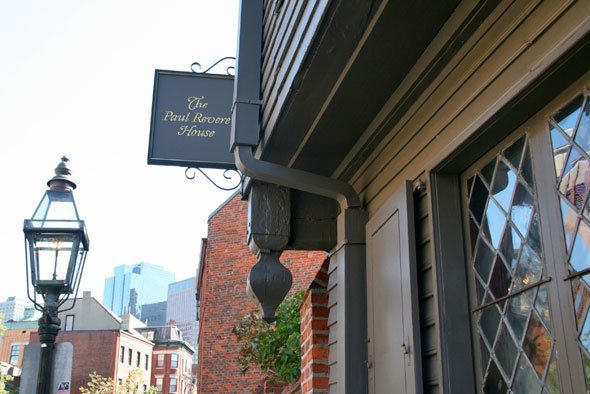 One of the stops on the Freedom Trail is Paul Revere House. It’s downtown Boston’s oldest building, built in about 1680, and one of the few remaining from an early era in the history of colonial America. My kids liked learning about Paul Revere and also seeing how people lived back in that time. 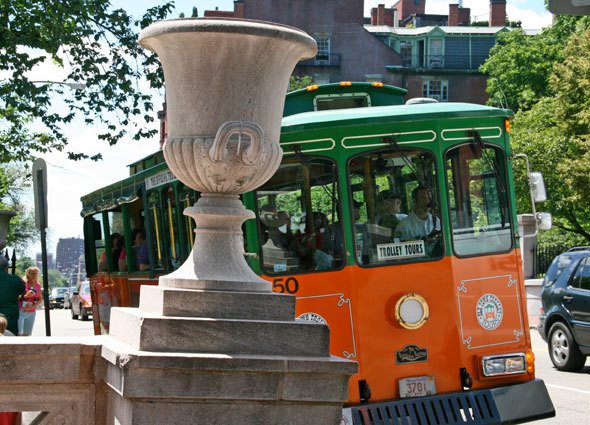 After all of the walking in Boston, I really wanted to jump on one of these awesome-looking trolleys with Boston Trolley Tours. 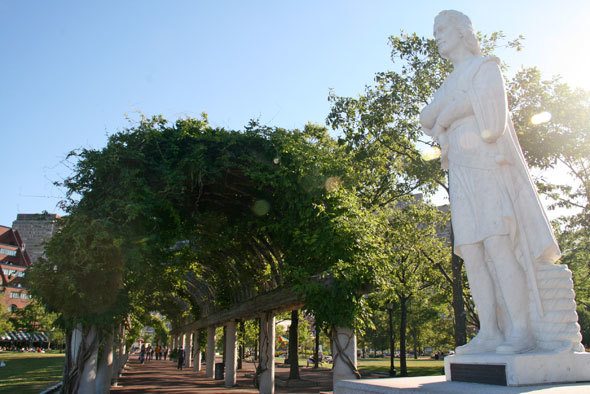 Boston is full of gorgeous parks – and like you already guessed, famous statues and history. The Christopher Columbus Park overlooking Boston Harbor is a great picnic spot on the walking distance of the Faneuil Hall Marketplace.

Last but not least… Enjoy the Boston Harbor itself at the Long Wharf. Stop for dinner at the Chart House in the marina, it has the best dinner options with great surroundings. The kids love the New England Aquarium in the Central Wharf, next to the Boston Marriott Long Wharf Hotel. I highly recommend the hotel itself by the way, perfect spot for sightseeing Boston and the views from many rooms are spectacular.

How to get to Boston?

Did you know that it only takes three and a half hours to get to Boston on Acela Express train from New York City? Amtrak has scheduled train service to Boston from New York and other points in the Northeast Corridor. The Logan Airport is located in East Boston and you fly directly to Boston from most major cities/airport hubs in the US, and also from the largest hubs of Europe. Boston, East Coast, Massachusetts, TRAVEL, travel boston, USA, visit boston