The Table is Set at the Bay of Fundy, Nova Scotia 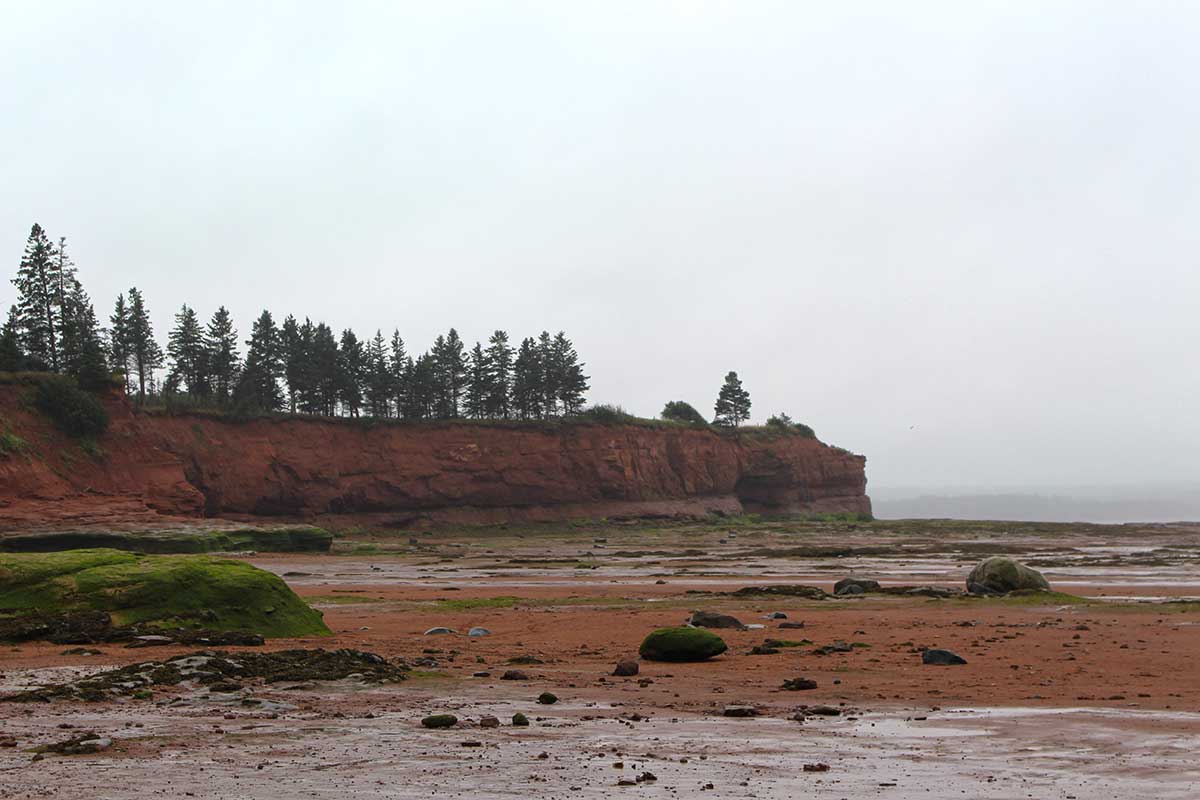 When the tide comes up in the southern United States, it’s usually just enough that you have to re-position your umbrella and beach towels a few feet back when it starts to come in so they don’t get wet, and save the cooler from washing away. As I was standing on the seafloor of the Bay of Fundy along the Northeastern Atlantic coast, I was trying to imagine the drastic differences between what I knew from back home, and where I actually was. When the tides come in at Burnthead Cove, Nova Scotia, they can range between 47 to 53 feet above the seafloor. So you can understand my amazement when the good people from Burnthead Cove Park informed me that the very spot I was standing would be 40 feet under water in just a few more hours. But before that, was dinner time. 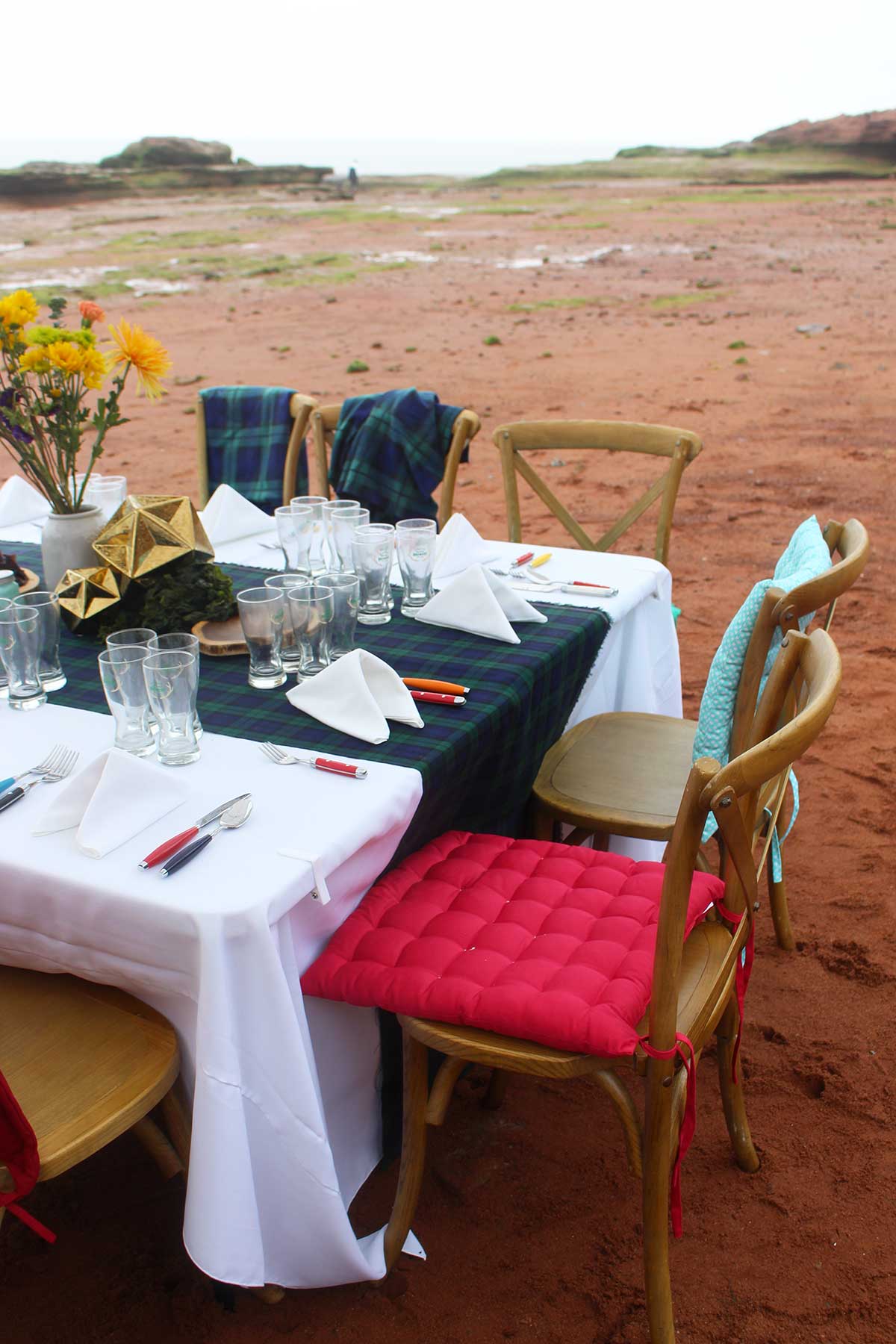 We had arrived at the shore after driving through dense coastal fog, and slipped into our rubber boots preparing for a trek through Burnthead Cove Park. As we meandered down a forested path, I could hear the sounds of Irish fiddles playing in the distance. Walking along the seafloor is not something I envisioned myself doing, but it was truly breathtaking. The rock along the seafloor had been worn and eroded for thousands of years of ebbs and flows, and the tiny crabs that thrived in the pools left by the retreating tide clung to the seabed rock. As we arrived to the smells of lobster and shellfish, we were in awe of the view out over the bay. With a warm bowl of fresh chowder and biscuit to stay off the chill from the damp air, we sat down to enjoy this warm comfort in our hands. This is what “Raised in Nova Scotia” is all about. 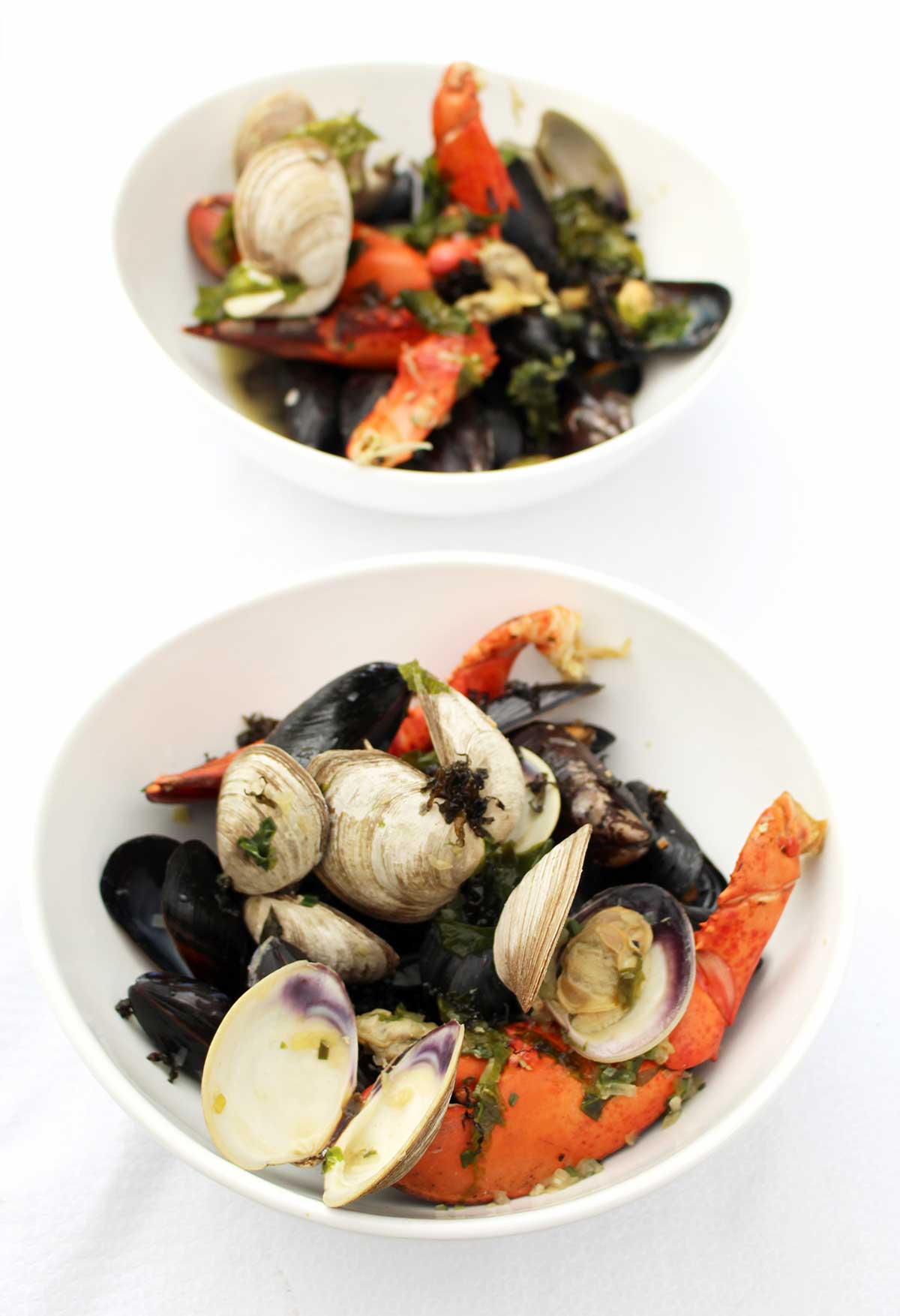 Nova Scotia is a culinary destination of the land and the sea, and people of this great province display great pride in their use of what nature’s harvest provides. The sea is full of some of the best of those harvests. From fresh caught lobster, to the famous Digby scallops, and to seaweed. I personally like it all at once, in a form of a delicious cup of fresh chowder (no, make it a bowl!!). Now what could be better than all the tastes Nova Scotia has to offer? Putting all that Nova Scotia nature into the tasting experience and enveloping yourself into the sights, sounds, and feels of where the food comes from. And this is the experience that Flying Apron Cookery provides. 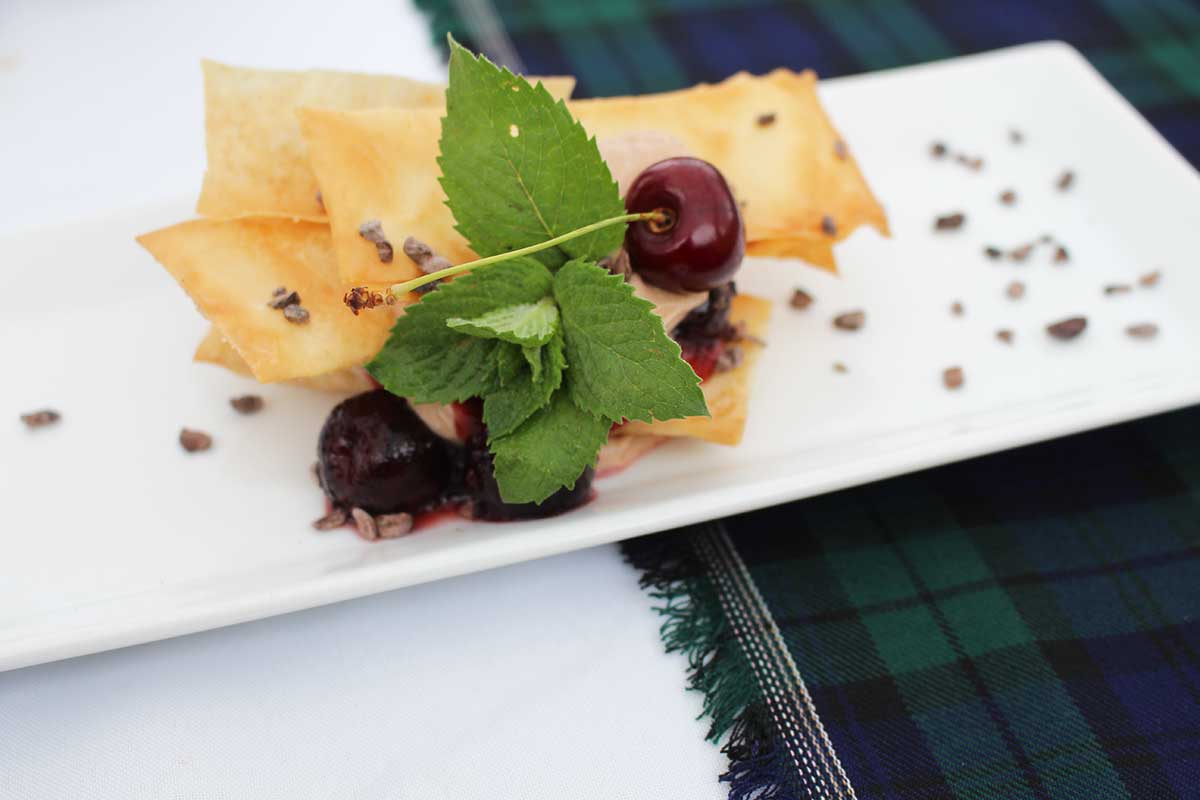 Alexander Keith’s Nova Scotia brewery is just one example of how Nova Scotians make the local culinary experience happen. Alexander Keith’s is one of the oldest commercial breweries in North America that originated in Halifax in 1820. They set out to make a small batch brew that celebrated the heritage of one of Nova Scotia’s natural wonders. To do this, this adventurous brewery teamed with local farmers who grow hops, and a local company SeaBoost, which grows and harvests Bay of Fundy seaweed to mix into the brew. Intro Alexander Keith’s Fundy Low Tide White IPA. With its brine, fruity, and salty tastes, it pairs excellent with these seafood delights and at the same time brings the flavors of the sea together in one sip of this tasty ale. 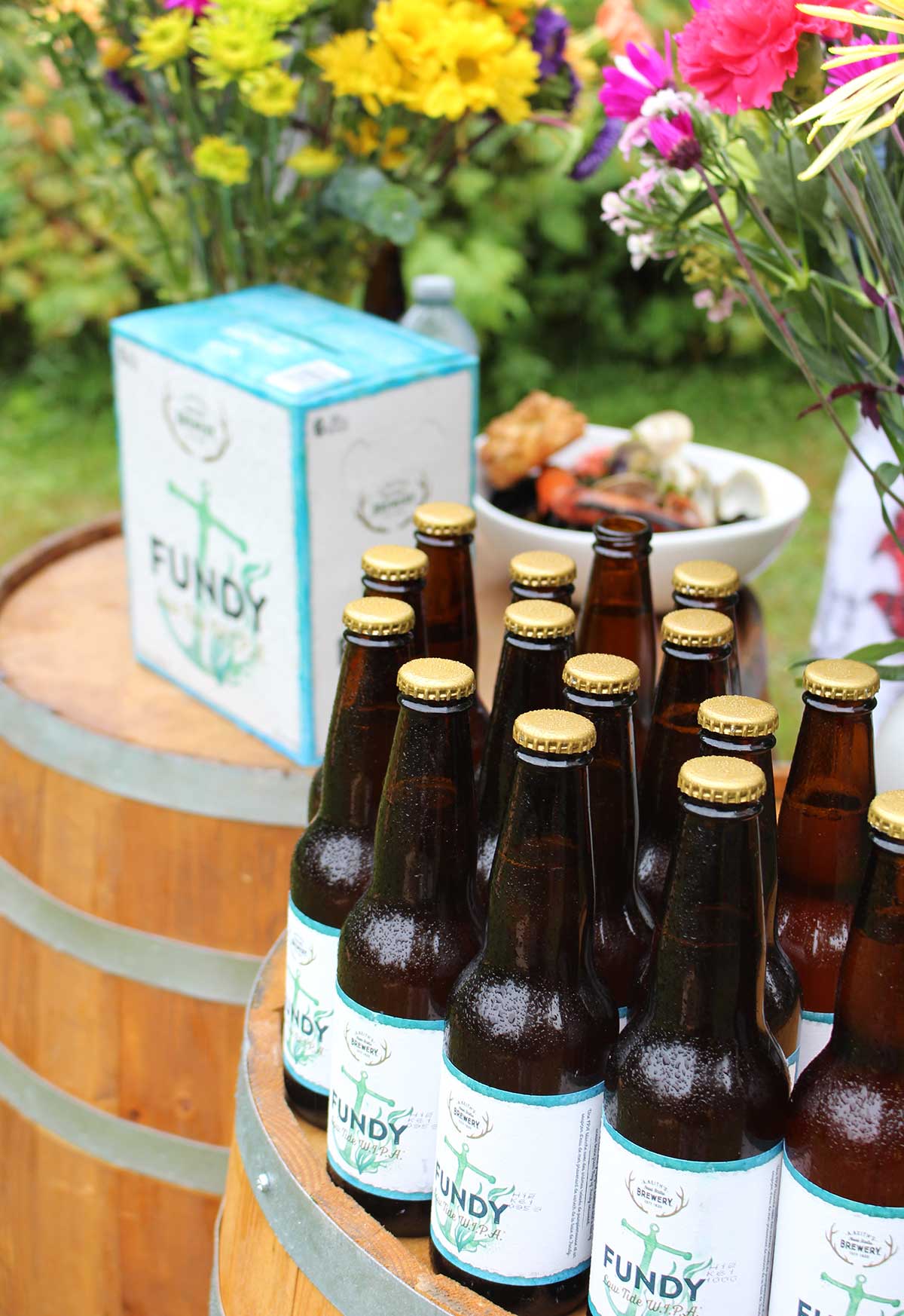 You may already know that you can find Alexander Keith’s in your local store, but for all of their specialty brews that bring out the local flavors such as the Fundy Low Tide White IPA and the Lunenburg Coffee & Cacao Stout, you’ll just have to come to Nova Scotia. 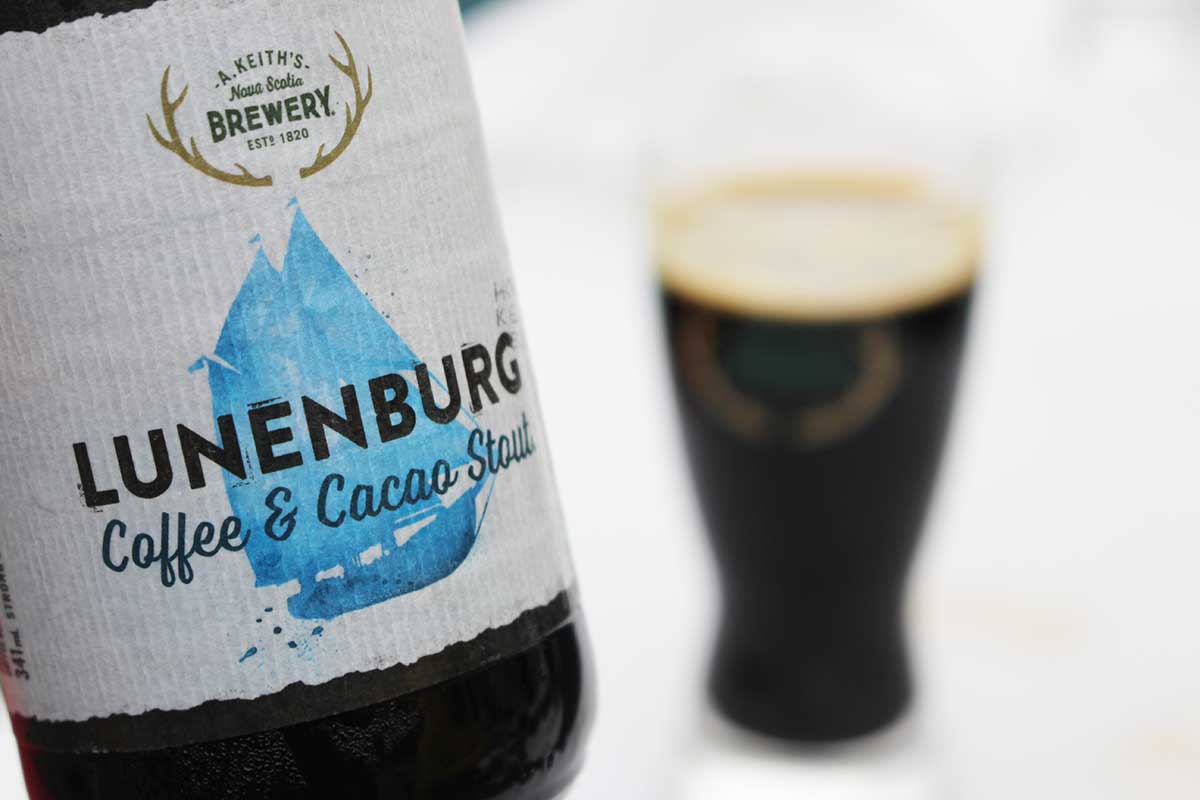 Disclosure: thanks Alexander Keith’s for the dining experience at the sea floor. My opinions are my own, as always. 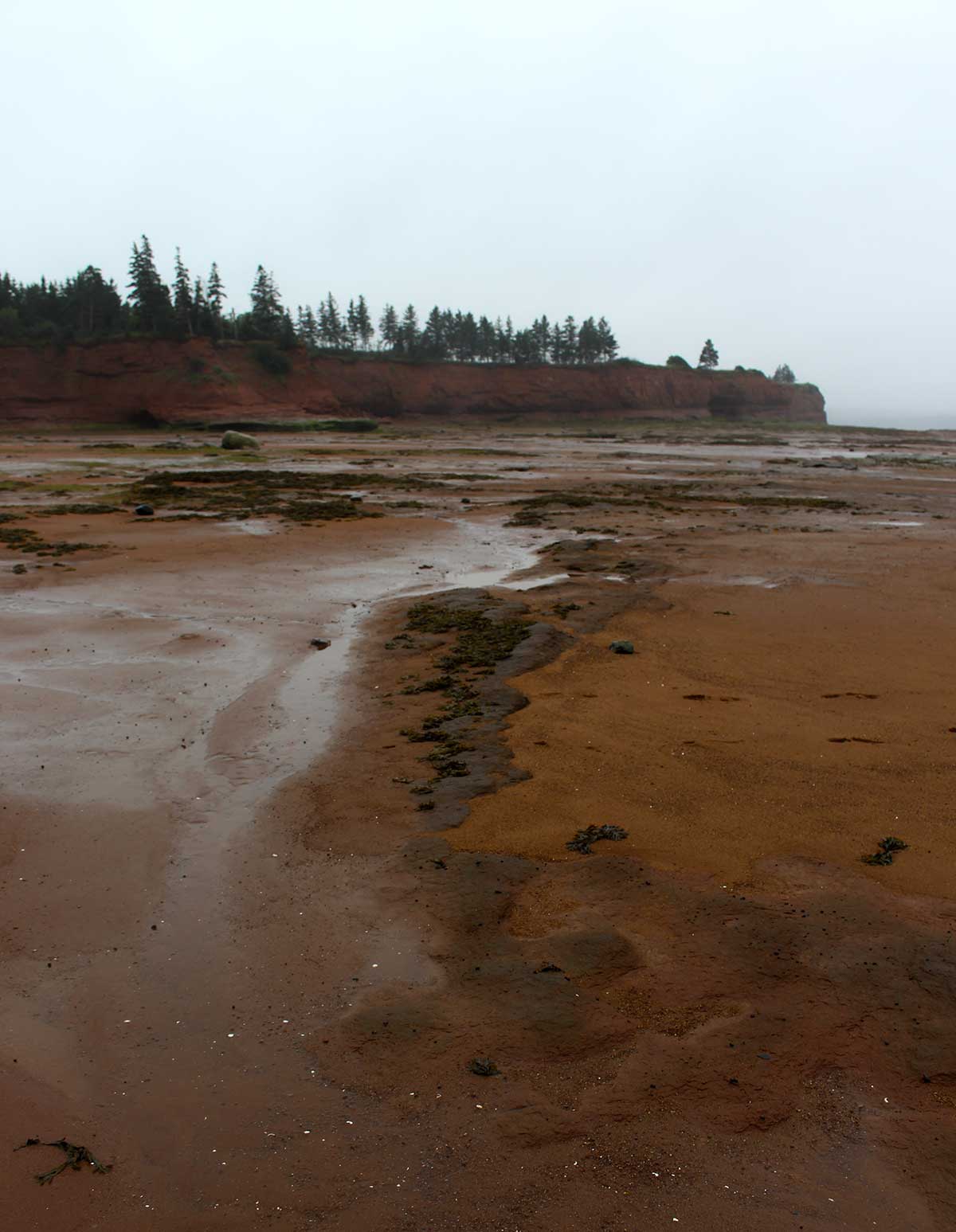 Matt Presnal has twenty years of experience in aviation industry and he has held positions from a military helicopter test pilot to a rescue pilot in the mountains to manage multi-national teams. His career has taken him around the world from Korea to Germany, and from Sweden to Canada. But the international man of aviation has a homey side too. A dad, a husband, a dog walker. The co-owner of Skimbaco Lifestyle, and the organized travel planner of the Presnal family. Follow Matt on Instagram as @mattpresnal View all posts by Matt Presnal