Times have changed, but kids haven’t

Katja Presnal FAMILY, LIFESTYLE, live life to the fullest, SKIMBACO LIFESTYLE No Comments
June 13, 2007 Katja Presnal
I originally wrote this post in 2007 and updated in 2016, when I can say as a mother of three teenagers: it is possible to raise thankful, happy, self-confident teenagers, who enjoy life with less stuff. 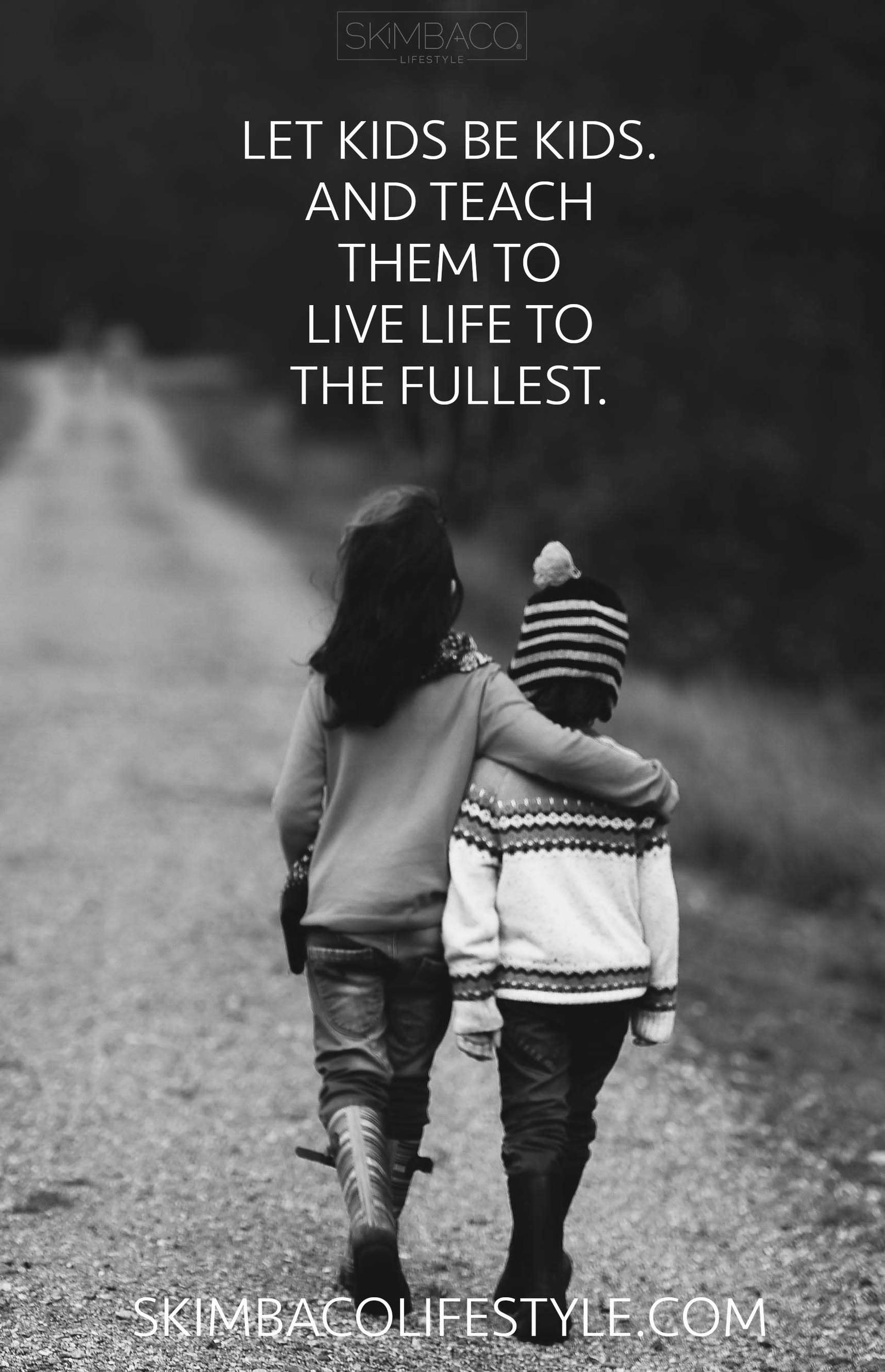 Let kids be kids and let them use their own imagination

Times have changed, but kids have not. Do you ever wonder, how to teach children to find happiness in a world that is geared towards teaching consumerism? It’s not always easy, but it’s doable. In all honesty, it starts by buying them less stuff. I was at the grocery store yesterday and saw balloons that sing ”happy birthday.” Singing balloons? I remember when I was a kid, we just had solid color balloons that my parents blew up before birthday parties and it was luxury for a little girls’ party. A bouquet of helium balloons in party-theme appropriate colors and pictures is a norm, isn’t it? Times have changed, huh? But singing balloons..? Along the singing birthday candle, and the singing birthday card. I once saw a singing t-shirt sold for kids online. I have to say, it can not be a mom-invention. Who mom would ever want her child to be wearing a singing t-shirt? That’s something Grandmas buy. They think ”how cute, little Justin just loves singing Old McDonald had a farm” and can you just see the face of the mom receiving the precious t-shirt singing Old McDonald..? And then the Old McDonald song goes everywhere where little Justin goes. Day after day. Week after week. And little Justin has a fit every time when the t-shirt has to be washed.. and when it finally disappears. 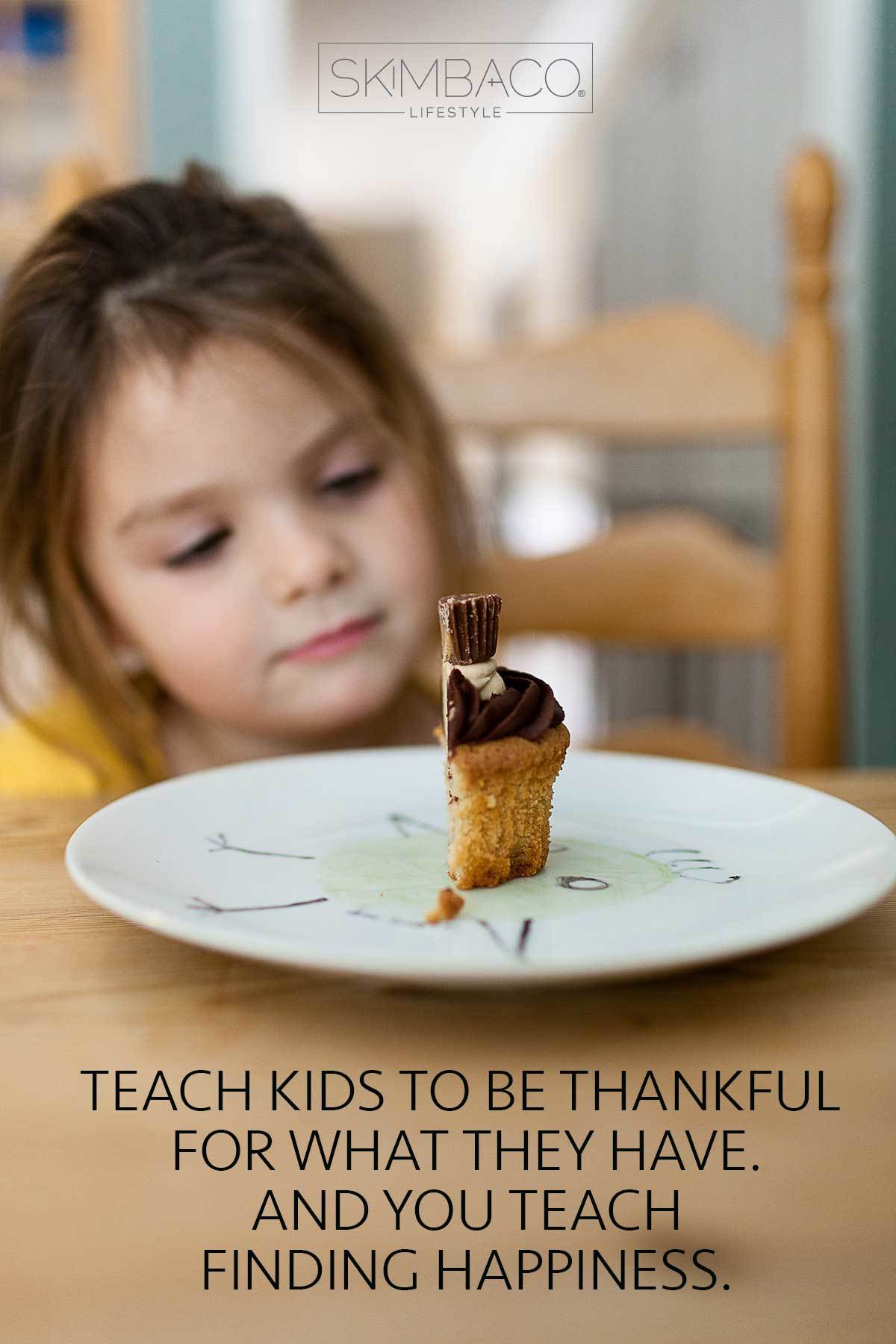 It just seems to me, that the crazier world gets, the crazier children’s products they make for kids. Or could be the other way around? Which one was first, the violent video games or the school shootings? Ok, it is a little far-fetched to go from singing balloons to school shootings, but think about it. When we start over-stimulating our children at a young age, their brain will just need more and more stimulation at the older age. They grow to learn to need the adrenaline rush, and the constant “on” and the constant over-stimulation. How are they going to learn to think themselves when everything is done for them – even when others sing the children’s songs for them? A child needs time to digest what she has seen, learned or done. When children are exposed to too much of information without time to process it, they will shut down, and won’t learn anything. Toys and play are not just entertainment for children – they are children’s ”work.” Study after study proves that children who start school later, who learn by play and who enjoy longer recess at school are the ones that thrive the most also academically. Children learn by play, and playing feeds children’s imagination and encourages thinking and creativity. Toys that work by a push of a button take a way of the joy of learning and the ability to use their imagination from a child. You don’t need to build rewards systems into toys (“push button – action happens”) and you don’t need to build rewards systems into education (“learn and you will get a candy or sticker”). Playing and learning itself are the rewards for children. 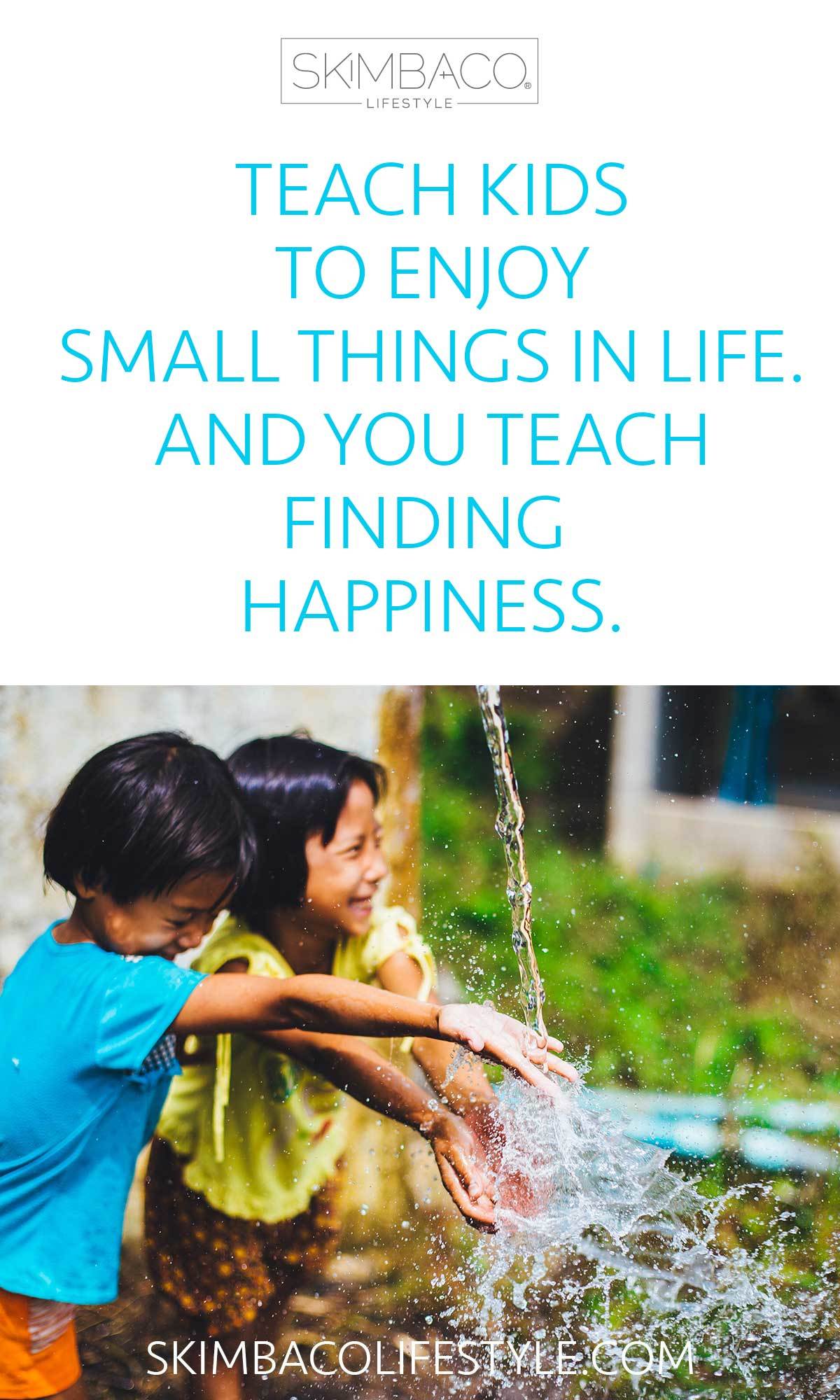 Think of your best memories from your childhood

When I was a little girl, I had a doll. The doll was just a regular doll, but in my mind she got her diaper wet, and I had to change her. She needed food, and I fed her. She was crying and I held her. The doll really didn’t do any of those things, but I had the ability to imagine that she did. Aren’t we taking something away from our children by buying them the crying, peeing, pooping and talking doll? As there are new toys coming to the market everyday replacing the marvelous toy that was the ”big” thing last week, it just seems to me that by buying the latest and greatest, we are just teaching our children to be consumers. We are not teaching them to be creative thinkers. Go back and think of your own childhood memories. What were your best childhood memories? How can you create the similar for your children? When I think back on my childhood memories, the best things weren’t the foil helium balloons, or the Barbie-dolls with their cars. But boy I had blast having tea parties in the garden, making sandcastles, and going fishing with my dad and sisters. I don’t even have a memory of my ”best birthday present” I got as a child, but the best birthday memories are when I got to design my own cake, and bake it from the scratch with my Mom, and when my Dad pretended to be a magician on my party and later on taught me all the magic tricks. Or when we were lip-singing Abba, before karaoke was even invented. My childhood sure was full of creativity and innovation. 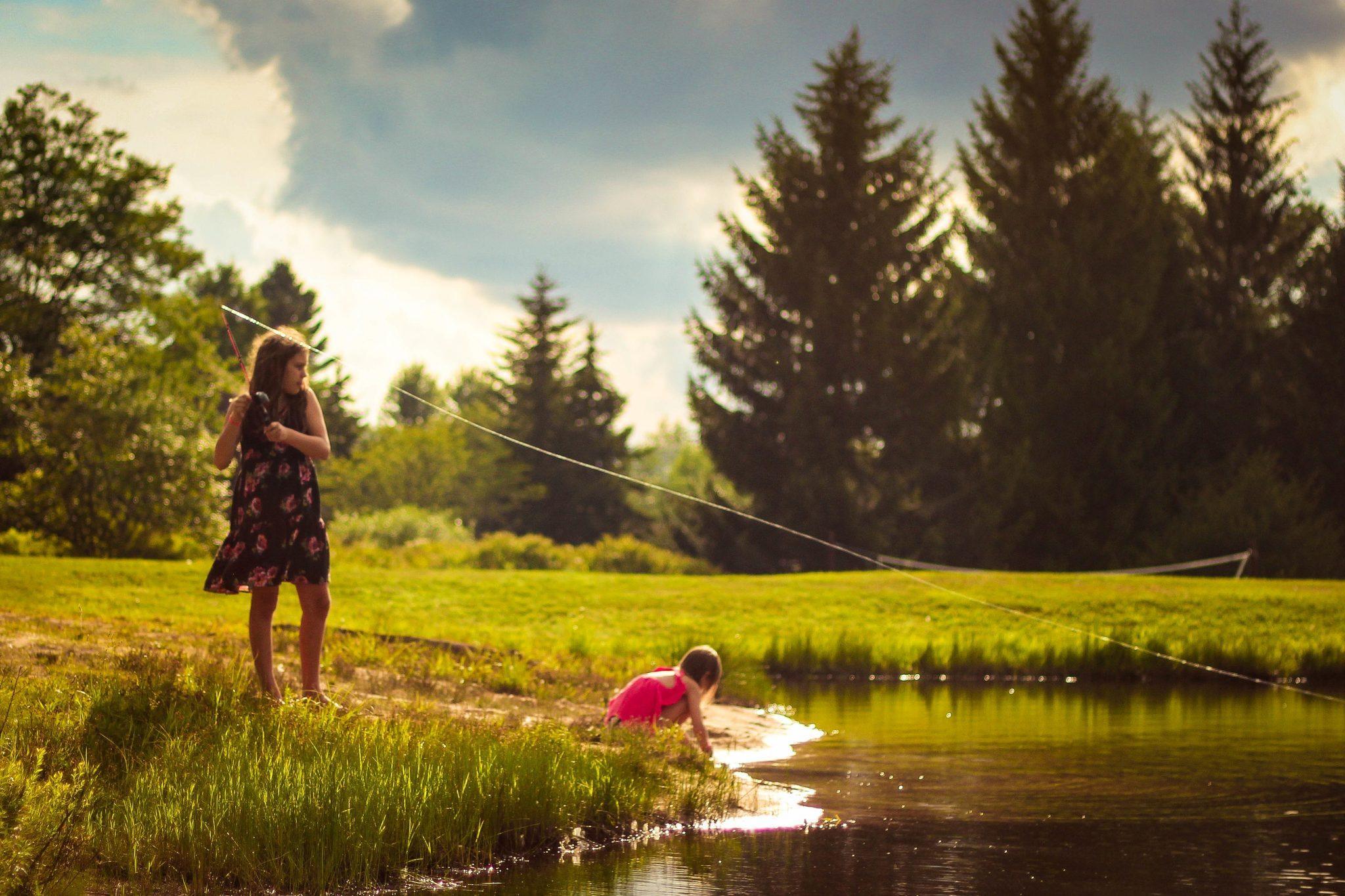 Times have changed, but the kids haven’t, and we should be encouraging the imaginative play, playing outdoors, living with less, and finding happiness from small things from day one for our children. Instead of raising consumers, we should be raising explorers, thinkers, dreamers and doers. Sure, we have created a lot of great toys in the past decades that harness that imagination, but before you give your highest praise for those… think of how many times the empty box has been more interesting than the item inside? How much fun wrapping paper can bring on Christmas mornings? And what could be better than plane old dirt? Or buckets of water on a hot day? Follow Skimbaco Lifestyle’s board Skimbaco Lifestyle on Pinterest. global citizens, kids, parenting