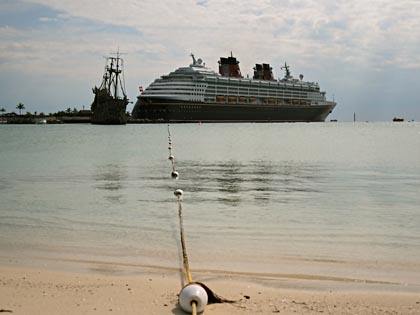 I love cruises because I love the ocean, and I like being on a ship more than being on the beach. My absolutely favorite cruise line is the Disney Cruise Line, and I am so excited to hear their news of the new schedule and new ports for 2012. For the first time ever, Disney Cruise Line will set sail from three new ports; New York, Seattle and Galveston, Texas. I have been on Disney Wonder, Disney Magic and the brand new Disney Dream, and while I truly recommend the new Disney Dream, it is AMAZING, the Disney Dream only goes to Bahamas, and now the Disney Magic and Disney Wonder will sail from three new ports making it much less expensive to travel for those who live on either three coasts. I am so excited about the cruises from New York, and am already sending a letter to Santa – this is what I want for Christmas; a nice two-day getaway from the city or preferably the five day cruise to Canada. 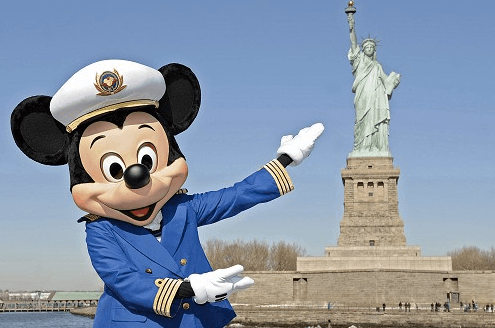 Beginning May 25, 2012, the Disney Magic will sail a total of 20 cruises from New York, eight-night cruises to the Bahamas, including a day at Disney’s private island paradise, Castaway Cay and a stop at Port Canaveral, giving guests an opportunity to visit the nearby Walt Disney World Resort. The Disney Magic will also sail nine five-night cruises from New York to Canada, calling at Halifax, Nova Scotia and Saint John, New Brunswick. And for those who are looking for a quick getaway – two-night cruises that will give a sampling of the Disney Cruise Line experience over a weekend.

Beginning Sept. 22, 2012, the Disney Magic will sail 12 seven-night cruises from the Port of Galveston to the Western Caribbean. Ports of call include Grand Cayman and Mexico’s Costa Maya and Cozumel. A Caribbean cruise on the Disney Magic offers a tropical getaway with shows, gourmet food, fun activities and impeccable guest service found only on a Disney Cruise Line vacation. Three days at sea and three days in port to lounge on warm, golden beaches, to swim and snorkel in azure waters or to shop in exotic marketplaces. 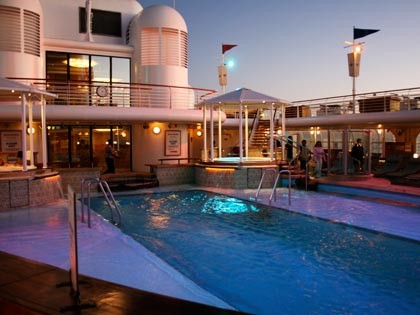 Beginning May 28, 2012, the Disney Wonder will sail a total of 14 seven-night cruises from the Port of Seattle to Tracy Arm, Skagway, Juneau and Ketchikan, Alaska, as well as Victoria, British Columbia. These cruises will combine the natural wonder and adventurous spirit of Alaska with the family-friendly experience found on a Disney Cruise Line ship. Disney Cruise Line works closely with Alaskan tour operators to create exclusive-to-Disney family-friendly Port Adventures that allow you to experience Alaska’s natural beauty and rich history. On the Alaskan adventure, you can explore magnificent glaciers and fjords in Juneau or see whales swimming in the ocean. Or In Ketchikan, you can fish for some of the largest wild salmon in the world and learn about local culture through hand-carved totem poles. In Skagway, you can traverse panoramic landscapes by railway, or pan for gold like miners from the famous Klondike gold rush. 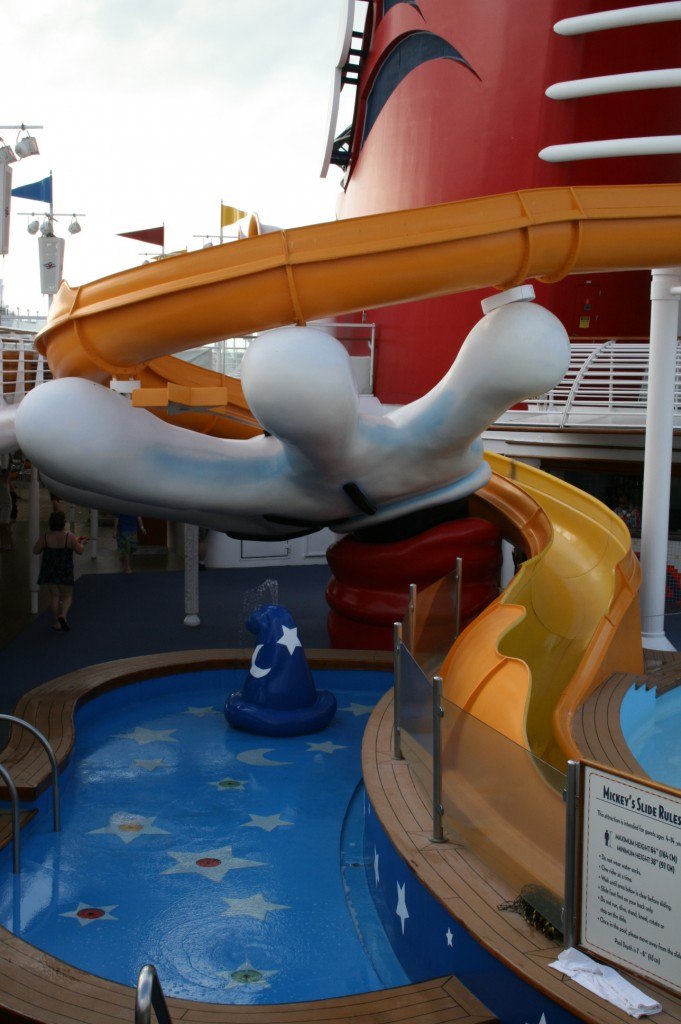 The Disney Fantasy and Disney Dream will continue to sail a variety of Caribbean and Bahamian itineraries departing from Port Canaveral. The Disney Fantasy will depart on her maiden voyage March 31, 2012, and will sail out of Port Canaveral on seven-night Caribbean itineraries – alternating eastern (St. Maarten and St. Thomas) and western (Grand Cayman, Costa Maya, Cozumel). Special Eastern Caribbean sailings in November and December 2012 stop at St. Thomas and San Juan, Puerto Rico. All Disney Fantasy itineraries include a stop at Disney’s private island, Castaway Cay. The Disney Dream will sail three-, four- and five-night cruises from Port Canaveral to the Bahamas and Disney’s private island, Castaway Cay. Five-night itineraries include two stops at Castaway Cay. To learn more about Disney Cruise Line or to book a cruise, visit