Washed Up, Art Project from Waste Washed on the Shore 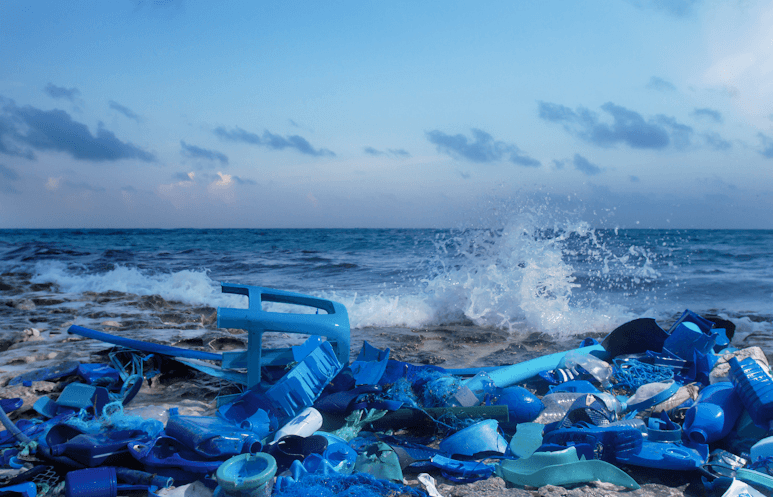 I love the photo series by photographer Alejandro Durán made of items that have been washed on the shore of Mexico. A friend of my, Jennifer of Savoring the Thyme told me about this clever and thought-provoking photo series. The project is called Washed Up and it’s sad story of consumption, but yet a beautiful portrait of waste. 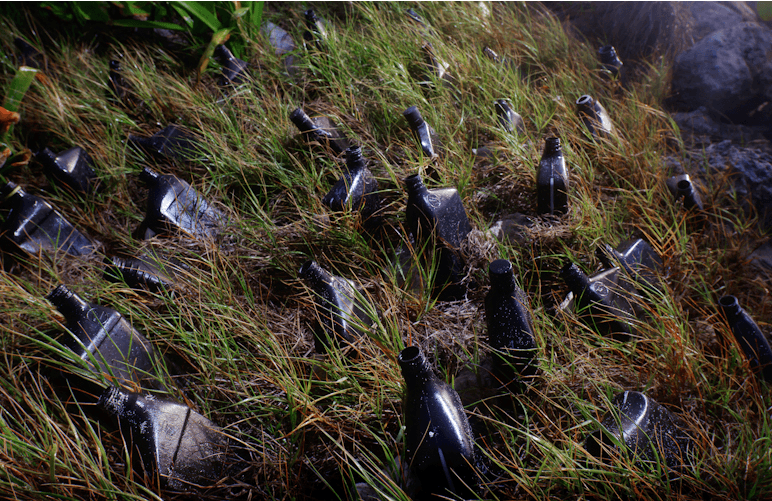 Washed Up is an ongoing project by Alejandro Durán that addresses the issue of plastic pollution making its way across the ocean and onto the shores of Sian Ka’an, Mexico. He started collecting trash that has washed ashore in February 2010 and has created several sculptures of the objects that have washed up in Mexico from over forty countries around the world. Washed Up raises awareness and is trying change our relationship to consumption and waste.

Alejandro Durán is a Mexican-born, New York-based artist and his fine art photographic work has focused on nature and portraiture, including a series from his extensive travel throughout Latin America and he teaches currently at the International Center of Photography and the Museum of Modern Art. As the founding director of The Digital Project, an organization dedicated to improving education through the creative use of technology, he has directed videos for Columbia University and The Museum of Arts and Design. 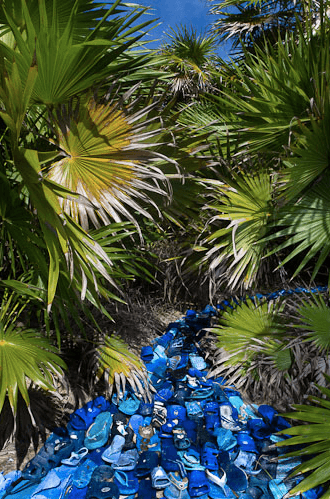