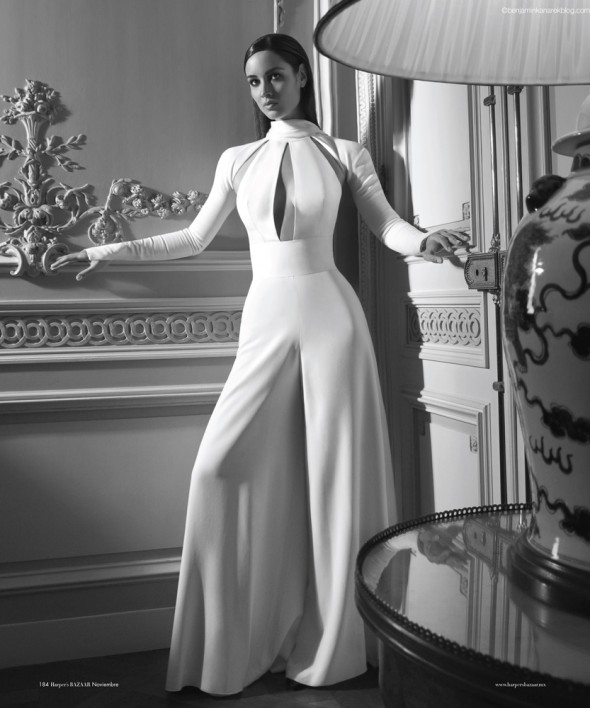 I received these gorgeous photos and the video interview with the new Bond Girl Bérénice Marlohe from the insanely talented photographer Benjamin Kanarek. The photos are for Harper’s BAZAAR en Español cover and for the inside fashion editorial for the November 2012 issue.

We finally sat down with Bérénice Marlohe after a wonderful long day of shooting for Harper’s BAZAAR at the Palace Hôtel de Crillon, Paris, for a little tete a tete. We hope you enjoy this vignette as much as we did.

said the photographer Benjamin Kanarek of the video they did after the entire day of fashion shooting. Bérénice Lim Marlohe was born in Paris, France and she originally had hopes of becoming a concert pianist, as well as an artist, and studied at the prestigious French Arts School Conservatoire de Paris for ten years. According to Benjamin Kanarek, Frédérique Renaut and stylist Sohei Yoshida, Bérénice was a riot to work with, had a great sense of humor and very laid back temperament. She is the 7th French Bond Girl, and I personally think she didn’t get nearly enough screen time on the Skyfall (read the James Bond Skyfall movie review here), and her encounter with James Bond was cut way too short. I love how Bérénice believes in fate and telepathy, and how she even admitted in the interview she had dreamed of acting alongside Javier Bardem six months before the Bond audition. After the dream, she knew that everything would be fine and felt a sense of peacefulness and calm. I wish my dreams of Javier Barden came true too. 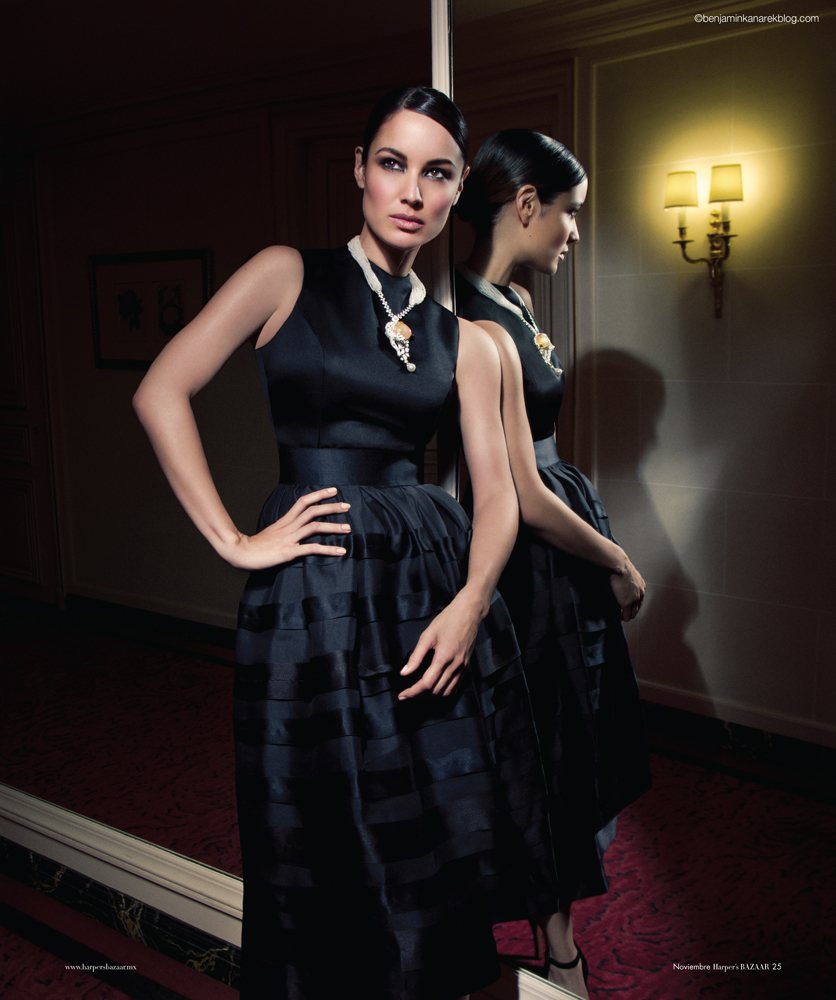 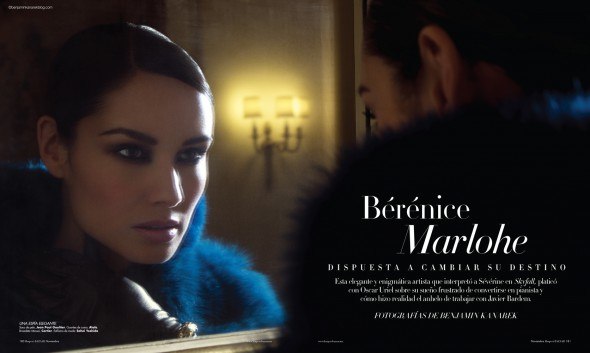 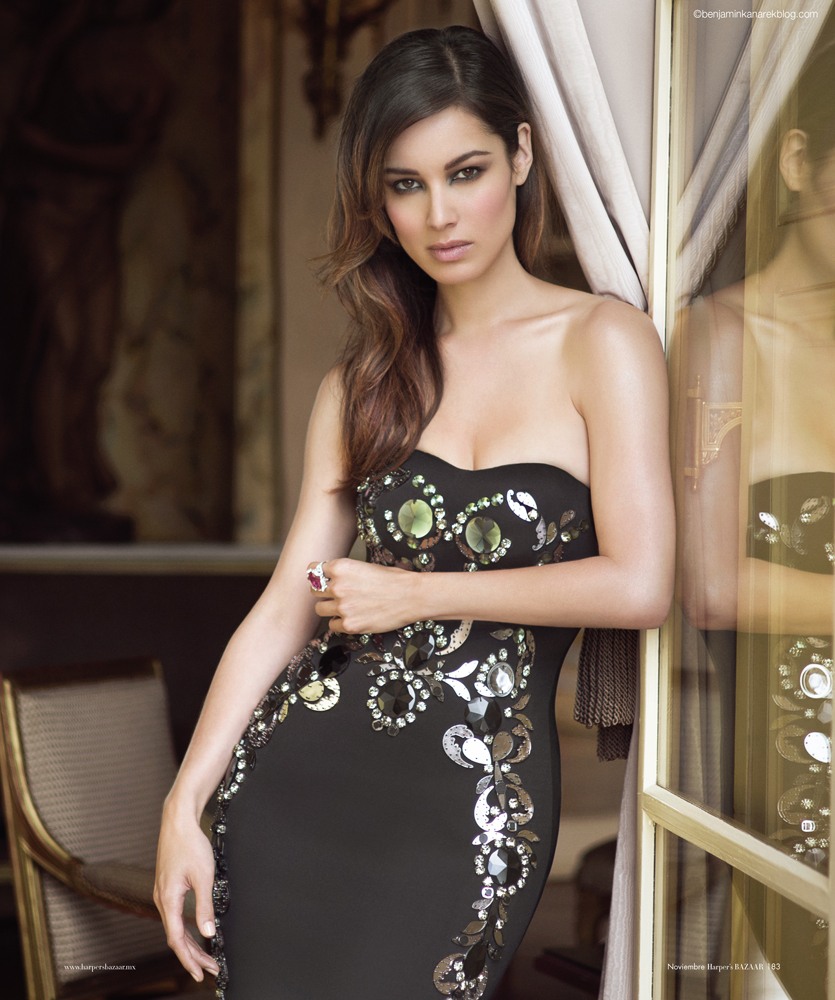 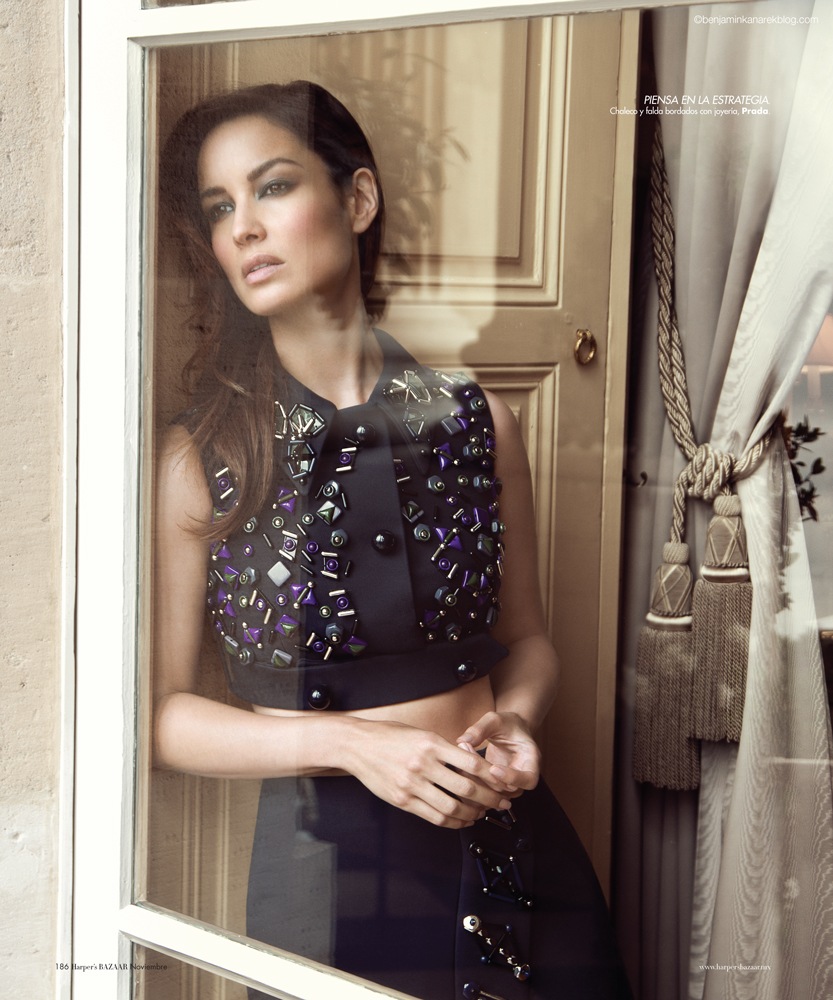 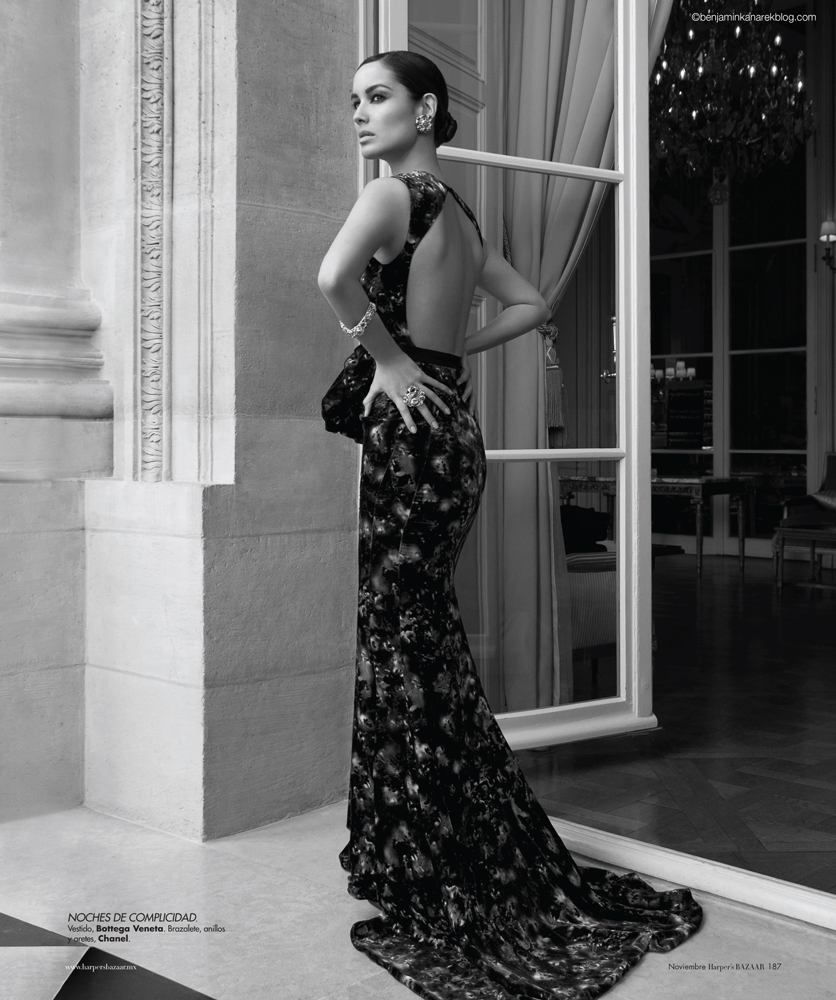 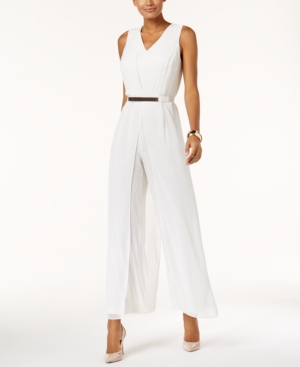