Just in: Exclusive Interview with Alexandre Birman about his NYFW Spring 2013 Debut 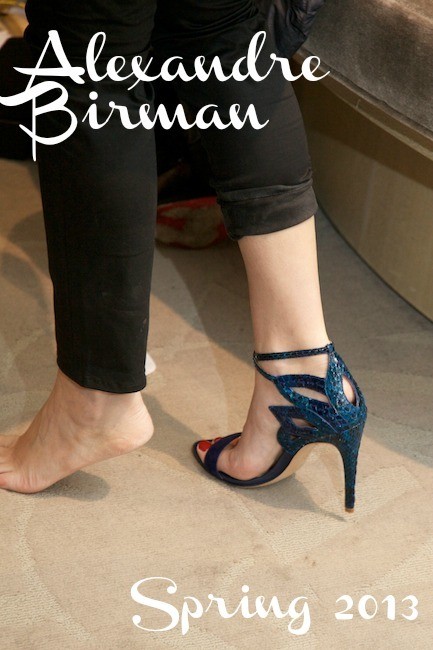 In 2008 the Alexandre Birman brand came to market. Birman, following in his father’s footsteps, has been surrounded by fashion for much of his life. Regarding his brand, he has always focused on creating luxury designs with imported raw materials. Birman is recognized for his iconic use of exotic skins such as snake, python, and lizard. Within a short time, the brand grew rapidly, picking up popularity. His line has achieved success in major departments stores, and has caught the attention of celebrities such as Kate Hudson, Jessica Alba, and Leighton Meester. 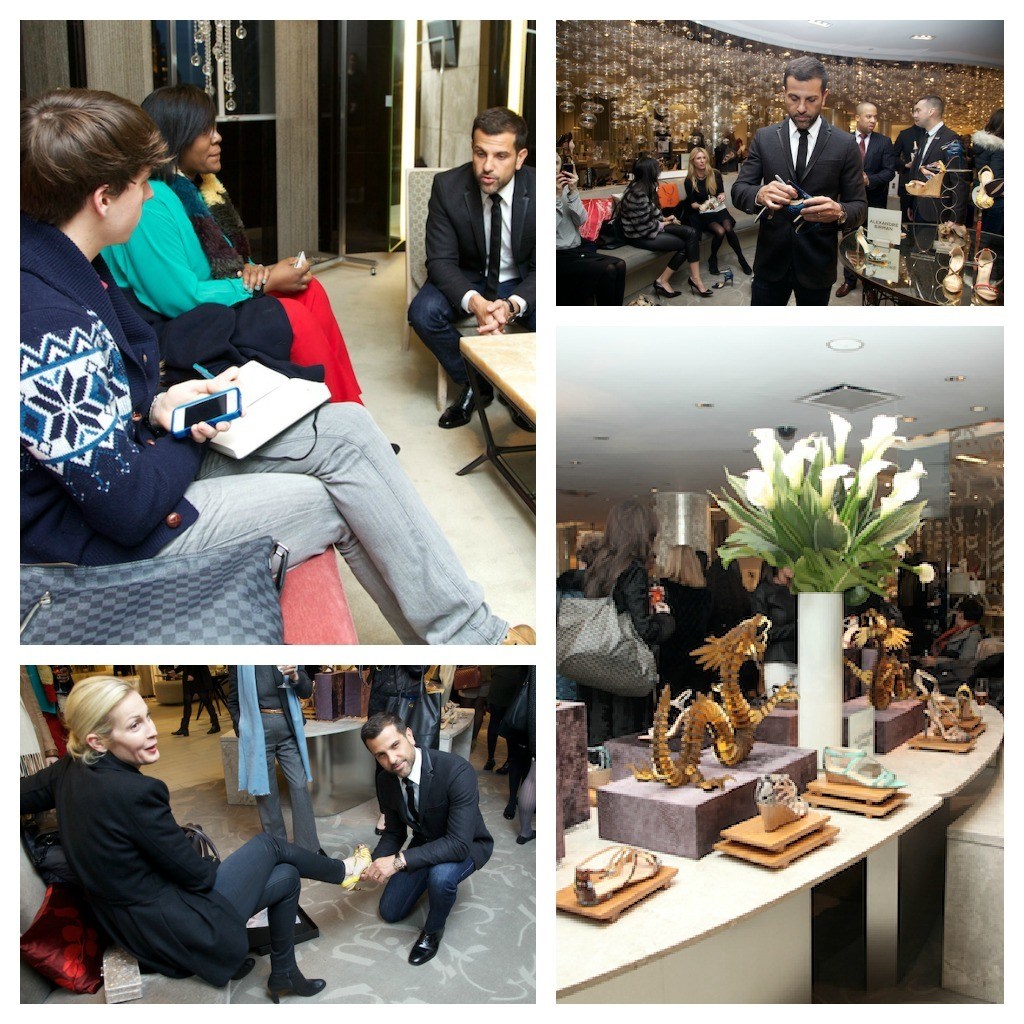 My fellow Skimbaco fashion writer Nina already is a fan of Alexandre Birman and met him last fall when his fall collection came out at Saks Fifth Avenue. Alexandre Birman celebrated the debut of his spring 2013 collection at Saks Fifth Avenue during fashion week, and I attended and sat down with the designer to discuss his new collection as well as his brand. After meeting with him, we headed to the 8th floor shoe salon to celebrate and view the collection while sipping Veuve Clicquot. Actress Kelly Rutherford was in attendance and shopping the collection as well. 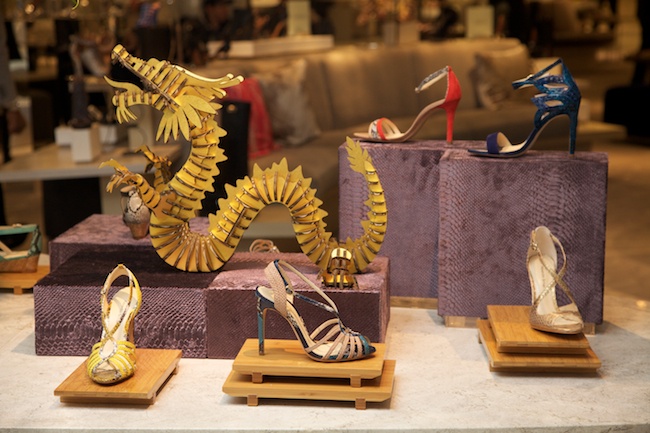 Wes: When you reflect on your spring 2013 collection and designs, what image are you trying to evoke regarding your brand? Alexandre Birman: A casual, good looking shoe. That is what we really try to do. A shoe that is wearable daily. Our shoes are really timeless pieces. Although they do change season after season, they are really timeless and can be worn again and again. Wes: Where did you garner the most inspiration from for your spring 2013 collection? Alexandre Birman: In Brazil, especially Rio de Janeiro. I am a triathlete and all the colors I have seen on my biking through the rainforest inspired me. My main inspiration was the colors. Wes: What women’s footwear trends are you most excited about? Alexandre Birman: I love single soles. It is something that is unique. For next winter I have changed the shape of my heel to make it straighter. This makes the silhouette a little longer. Wes: If you had to pick one shoe for every woman to have in her closet from your collection, what would it be? Alexandre Birman: From my collection what is really timeless is the flat sandal. The natural/black color scheme goes with everything. It can be worn to a nice day-time activity, during the evening, or even to the beach. Wes: From the inception of your brand, what has been your vision of the “Alexandre Birman woman”? Alexandre Birman: A woman that is in life to really have a focus, they aren’t just there to have fun. A woman that is a mature woman, my customer is too young. She also loves to travel as I do. Wes: With many of the hottest women in Hollywood and New York wearing your shoes and the popularity of the brand growing, do you see an expansion of the collection beyond footwear in the near future? Alexandre Birman: Within the next 2-3 years my biggest focus is to open my own store in New York. I would see myself uptown. Wes: As a relatively new footwear designer who has already won distinguished awards, what has been the most rewarding aspect of your design career thus far? Alexandre Birman: Having worked with a lot of celebrities with these shoes. Leighton Meester started to use our brand when it was only 6 months old. When she asked a Gossip Girl stylist to put as much as he could in the series, that was something unforgettable. Photos taken by Gustavo Campos 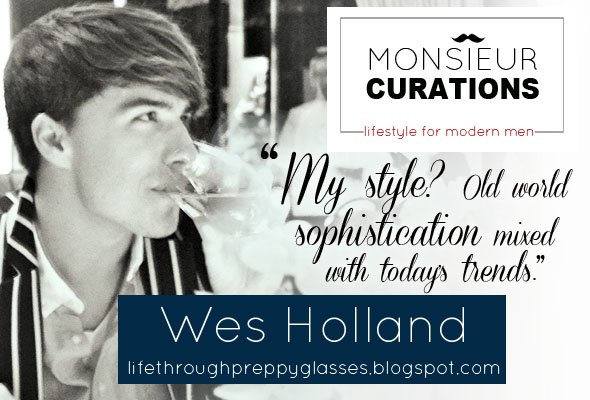