Driving in Halifax: the Time when I became an Asshole 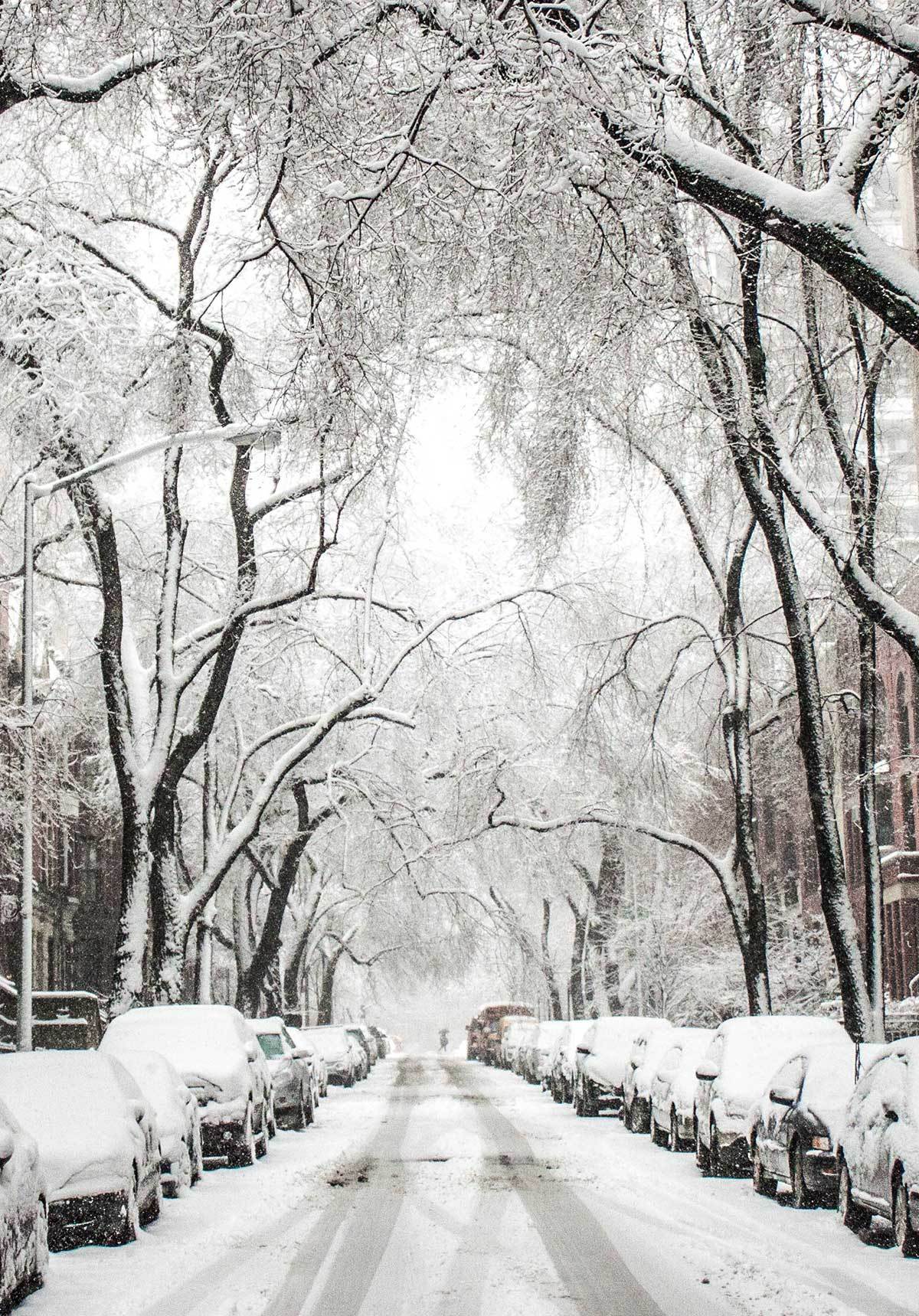 Culture shock behind the wheel