Villa Overby as Seen in the Girl With The Dragon Tattoo

Katja Presnal contemporary, DECORATING STYLES, designers, NORDIC DESIGN, Nordic Lifestyle, Swedish Design, WHAT'S IN NOW! No Comments
February 28, 2012 Katja Presnal
The Girl With a Dragon Tattoo movie was well represented at the Oscars, but went home only with one Academy Award for film editing, but if there was an Oscar for the best house in the movies, it would go for the Villa Överby in Sweden from the movie The Girl with the Dragon Tattoo. Villa Överby was designed by John Robert Nilsson Architecture and is located in Värmdö, Stockholm. 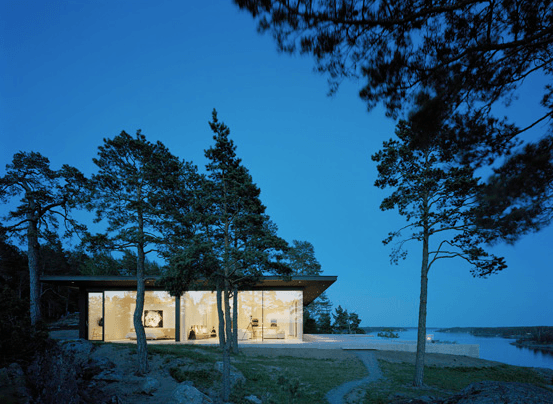 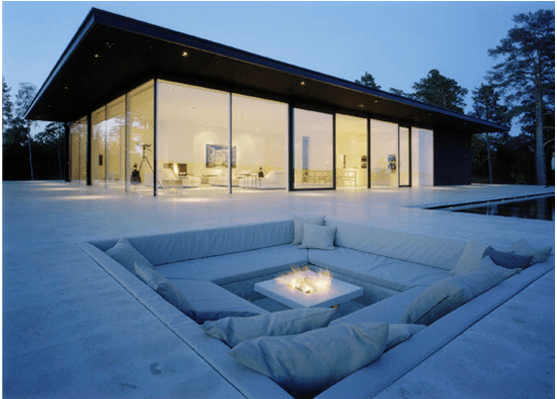 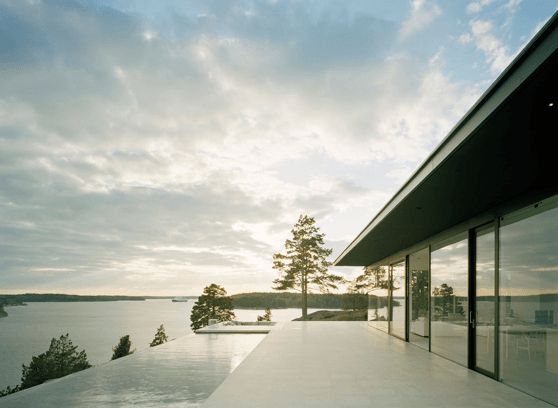 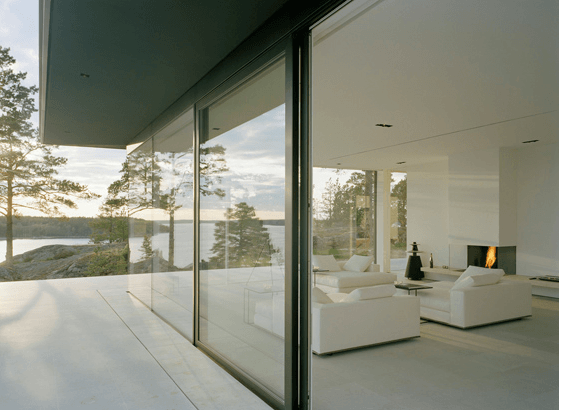 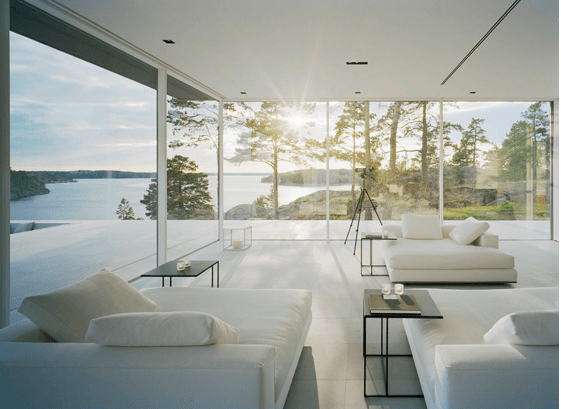 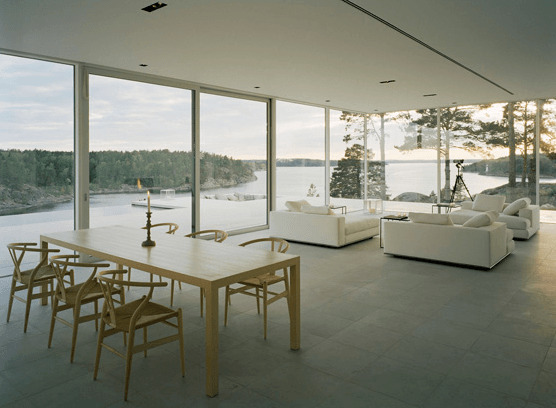 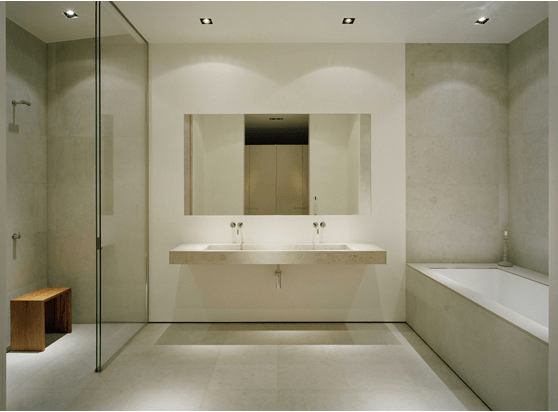