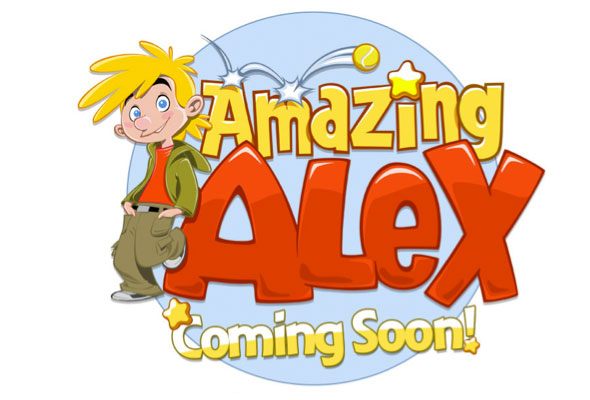 Rovio, the Finnish company who created Angry Birds has a new surprise for us. And this is far more exciting than the Angry Birds Land news they are opening in Tampere, Finland. Rovio announced they are developing a new game called Amazing Alex, which is expected to launch sometime during summer 2012. The game is developed from Rovio’s older game that never took the same following as Angry Birds and is based on a curious little boy, Alex, who enjoys building Rube Goldberg-esque contraptions. In the game, players can use soccer balls, toy cars, tilting shelves, scissors, magnets, pails and boxing gloves to accomplish a task – sounds like the perfect game for the 8-year old boy living inside us, the same who likes to throw birds on pigs. According to Rovio the game also has an educational element, which this mom loves and can’t wait to learn more about! “The gameplay is a perfect fit in our arsenal with its approachable, fun and highly addictive take on the physics puzzler genre,” Rovio’s vice president of franchise development Ville Heijari told the website Gamasutra. We shall see if Amazing Alex will beat Angry Birds in the popularity, and addictivity, but I’m looking forward to see this game launch. Stay tuned. angry birds, games, mobile, rovio