Judy Moody and the NOT Bummer Summer Movie 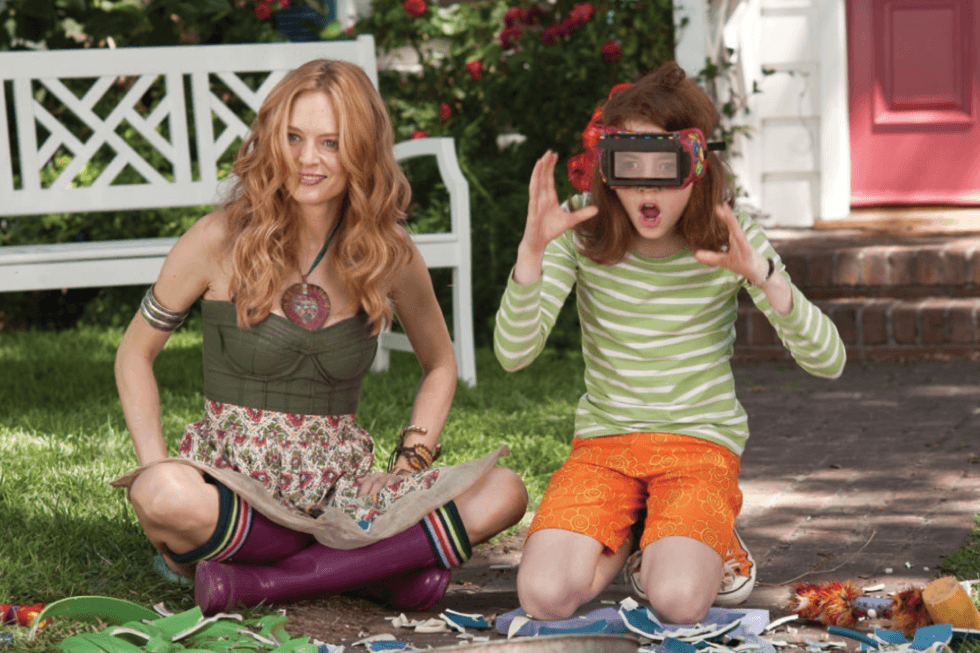 This summer, Relativity Media is releasing Judy Moody and the NOT Bummer Summer on June 10, 2011 based on the extremely popular children’s book series! My kids love these books, and we are all so excited about the upcoming movie. The film chronicles Judy Moody’s (Jordana Beatty) adventures in which she sets out to have the most thrilling summer of her life with the help of her little brother Stink (Parris Mosteller) and fun-loving Aunt Opal (Heather Graham). The script, penned by Kathy Waugh (Peep and the Big Wide World) and Megan McDonald, is based on the characters in McDonald’s popular children’s book series, illustrated by Peter H. Reynolds and published by Candlewick Press. There are nine adventures in the bestselling series, with more than 13 million copies in print worldwide, and translations in 22 languages. McDonald has written a novel inspired by the film’s script which will be published May 24, 2011. 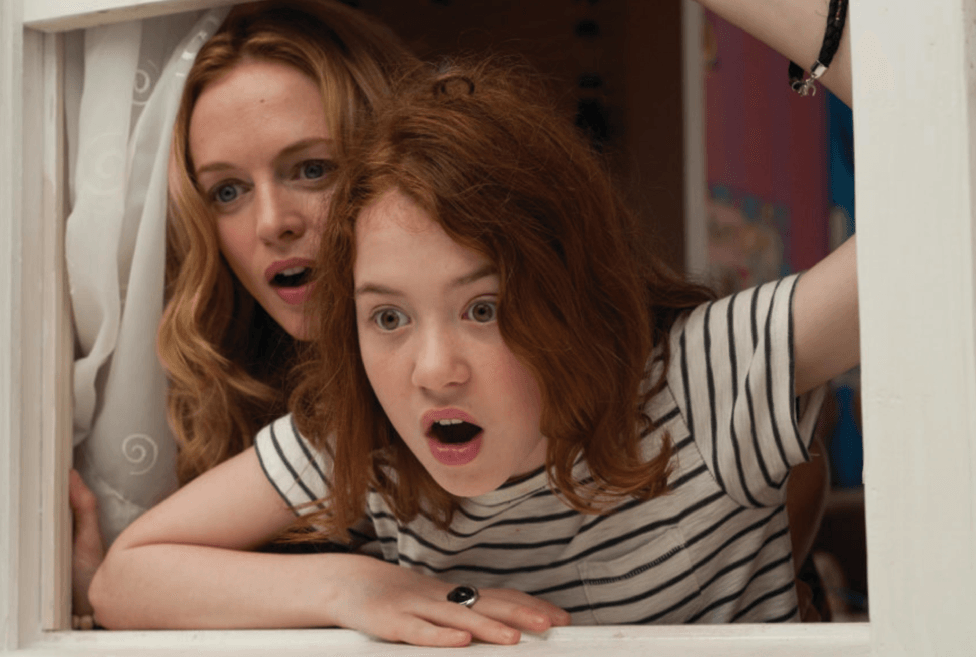