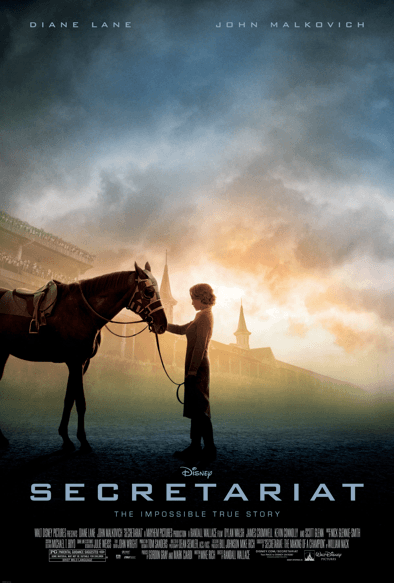 It’s easy to root for Diane Lane as she embodies the real life character of Penny Chenery Tweedy. Her chips are down, way down, she is grieving the loss of her mother and her father, is ailing. She’s torn between balancing her duties as a housewife to her husband and 4 children in Denver, Colorado with her loyalty to her parents. This isn’t the typical depiction of the summer of 1969. The late 60’s and early 70’s was still a time when women were not welcome in the male dominated business and particularly “sports” world, except as secretaries. Penny’s parents were respected horse breeders but as their health declined so did their once legendary Virginia farm’s status. Penny channels her grief into a tenacious CEO and is all guts and gusto. Her first order of business is to fire the long time trainer and caretaker of the ranch as she discovers he was double – dealing. Penny does not bat an eyelash as she tells him exactly where to go. You go girl! Penny takes the reigns of the farm. She secured decision-making rights for the horses from her father. She was stepping into some pretty large hoofs and a very serious business. Millions of dollars are riding on her and one of her horses is about to give birth, who will get the potential prize winning foals? The fate rests in a coin toss between Penny and the world’s richest man Ogden Phipps (James Cromwell). The world’s richest man wins the call and makes the “obvious” choice of foals. While Penny seemingly loses her bet it in the end, you see she wins her hand. The unchosen foal’s genetic makeup wasn’t made for long distance races, or so they said. Yet her intuition tells her different. Big Red, as her colt is aptly called with his reddish brown mane holds the key to Penny’s family’s fate, fortune and restoring the farm’s former glory. You fall in love with this horse and he is a scene stealer. You watch his birth and how he stands right on up, quicker then any other colt before him. From his first gallop you realize he is Penny’s baby. He becomes your baby. Like any of your babies you want them to not just do well but excel in all that they do and their competition eat their dust. She brings on veteran yet eccentric horse trainer Lucien Laurin (John Malkovich) whose trying to prove he’s not a has been, a spitfire wild shot of a jockey Ron Turcotte (Otto Thorwath), and devoted caretaker Eddie Sweat (Nelsan Ellis) and the feisty family secretary Miss Ham (Margo Martindale). With this wacky crew, how could they lose? Undergoing an identity change in order to be properly admitted as a racehorse, Big Red is renamed “Secretariat” after Miss Ham. Who knew Secretariat would defy all the odds? Well, his lucky Penny of course. She believed in him and placed all her bets on Big Red. Penny’s father used to tell her, “It’s not whether they think you’ve won, it’s whether you think you’ve won.” They won. You’ll love seeing Big Red stride to victory in becoming the first Triple Crown winner in 25 years and what may be the greatest racehorse of all time. Secretariat is not a “chic flick” although women will likely lead the charge. Men will enjoy the horseracing aspects and Diane Lane, particularly when she’s cracking the whip! Disney’s Secreteriat, Directed by Randall Wallace opens in the US October 8th, 2010. Rated PG. 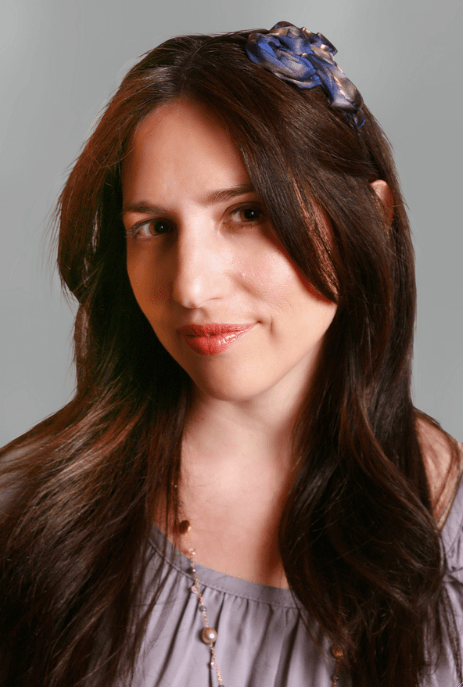 Guest Post by Cynthia Litman. Cynthia Litman is a working mom of two delicious children and is the spiritual and visionary guide of Mommas Pearls. Cynthia began Momma’s Pearls in 2009 when her grandparents passed away as an outlet to remember and pass down their wisdom and provide support to other everyday busy parents. Mommas Pearls has since dovetailed into the Mommas Pearls blog,talk radio show and M’S Gems. secretariat movie review