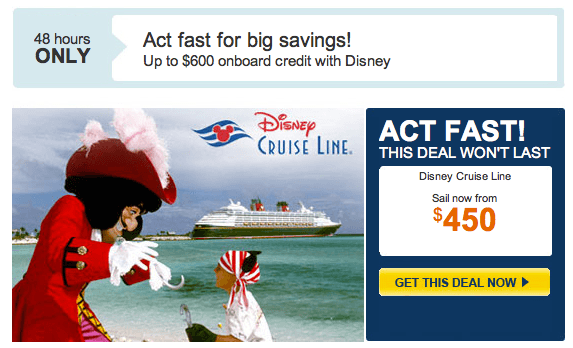 Disney Cruise Line is our family’s preferred cruise line, and in fact Disney invited kids and I to a 5-night cruise from New York City to Canada and we are leaving next week, can’t wait! I was very disappointed that I had to miss the Disney Fantasia inaugural cruise this spring due our move to Sweden and traveling in Europe (we were in Italy at the time, so I don’t complain too much). I’m super excited about the Canadian cruise, and can’t wait to visit Halifax, Nova Scotia and Saint John, New Brunswick. More about our cruise in a few weeks!

Get your cruise NOW 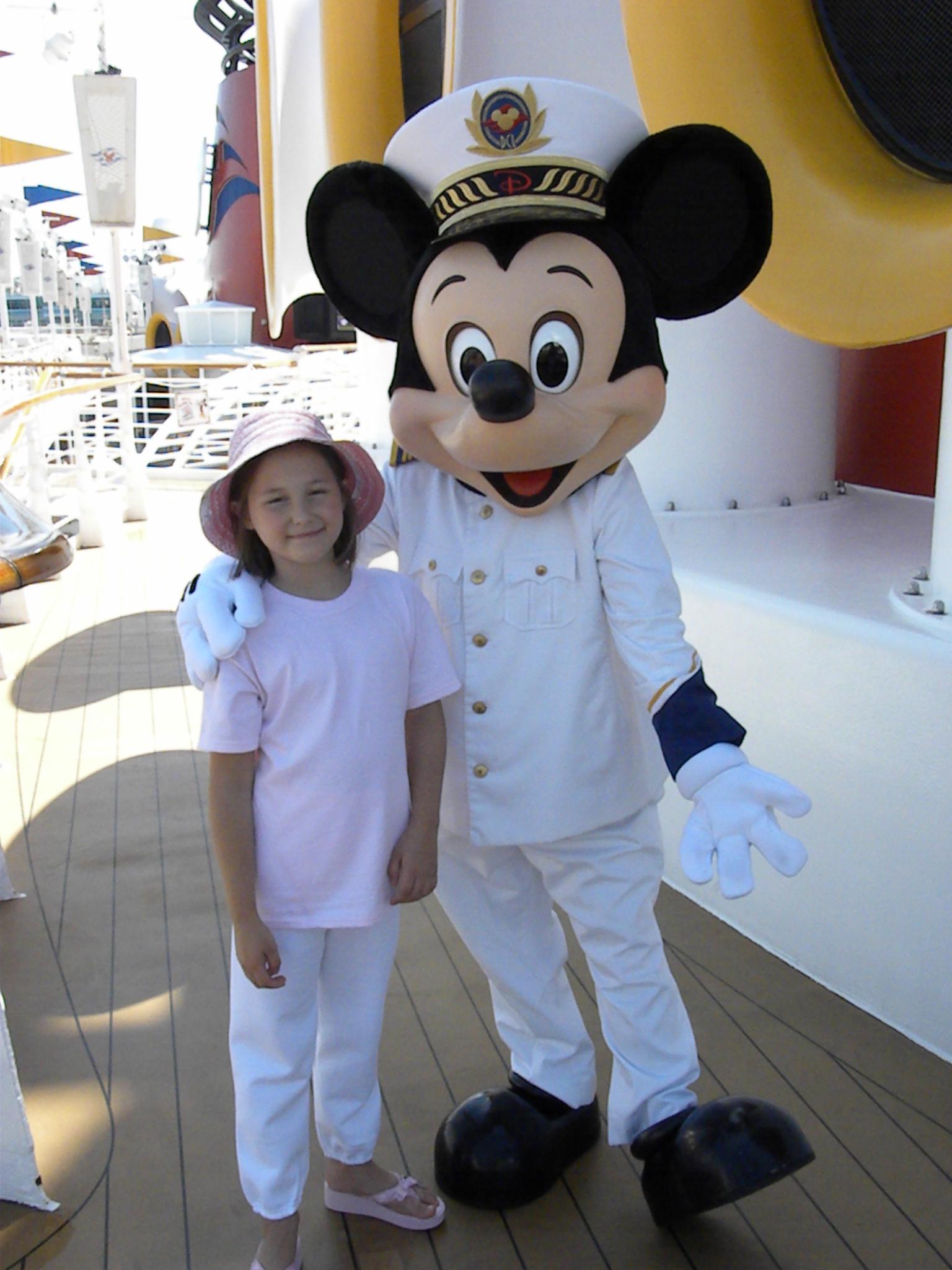 Disney Cruise Line® and Pixar Animation Studios are teaming up to offer you Pixar Exclusives on Pacific Coast cruises! The four magical voyages set sail on September 16, 23, 30 and October 7 from Los Angeles visiting San Francisco, San Diego and Ensenada, Mexico. These cruises will feature the following: Pixar Presentations and Sneak Peeks: Artists and filmmakers from Pixar Animation Studios will provide an inside look at the creative process used to develop an animated feature which includes a look at the making of Pixar’s newest release “Brave” and a sneak peek at footage of future Pixar films. The Art of Pixar: Storyboards, character sketches and other inspiring concept art used to design Pixar films will be on display in a special art exhibition at sea. This collection of art has only been seen outside of Pixar Animation Studios when displayed at leading art museums around the world. Pixar Film Fest: Guests will be able to enjoy the entire Pixar library of films while onboard, including a selection of delightful animated shorts. The voyages coincide with the theatrical premiere of “Finding Nemo 3D,” which Guests can enjoy at either of the two theatres equipped with state-of-the-art Dolby 3D projection systems. Pixar Character Encounters: For the first time, more than a dozen Pixar characters will meet with and greet guests throughout the cruise including Mr. Incredible, Remy, Woody, Jessie and Buzz Lightyear. There will be a special Pixar-themed dance parties and a host of other opportunities to reconnect with favorite Pixar pals. Special Gift: Sailing Guests will receive a commemorative lithograph created by Pixar artist and “Brave” co-director/screenwriter, Steve Purcel. Disclosure: we will be on the Disney Cruise to Canada as Disney Cruise Line’s guests, but we love the cruise line so much that are paying most of our flights from Sweden to New York just to participate on the sailing, and we also bought an additional cabin for our relatives who are coming with us. Really, we love Disney Cruise Line, and they have never asked me to write about them but I do because our family loves them. cruise sale, disney, Disney Cruise, family travel