Video of the Week: Rock of Ages Movie Trailer

Katja Presnal JUST IN!, movies, SKIMBACO LIFESTYLE No Comments
June 14, 2012 Katja Presnal
This movie is totally out of control. Rock of Ages, a comedy musical will be in the movie theaters on Friday, June 15. Cast filled with stars, Tom Cruise stealing the show as a sexy rock star Stacee Jaxx, who is fighting for the Bourbon Room, a club in 1987 Los Angeles, while Patricia Whitmore’s, who is played by the wonderful Catherine Zeta-Jones, is trying to shut it down. Alec Baldwin, Paul Giamatti and Russell Brand all form a cast that you just can’t miss seeing together. Oh yeah, and it’s a musical and the story is also about love birds played by Julianne Hough and Diego Boneta. Re-live your 80’s dream and go see this movie. 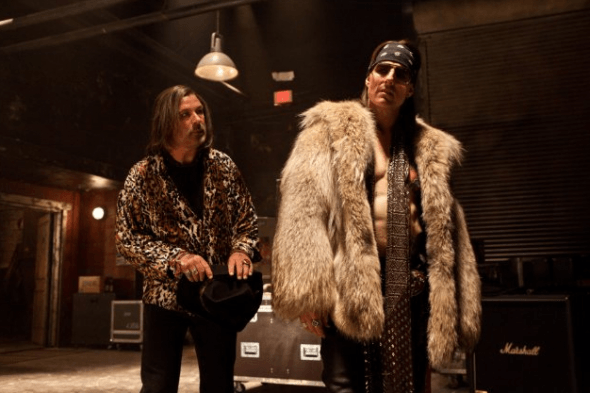