Just in: Travel to Europe with the new Muppets Movie 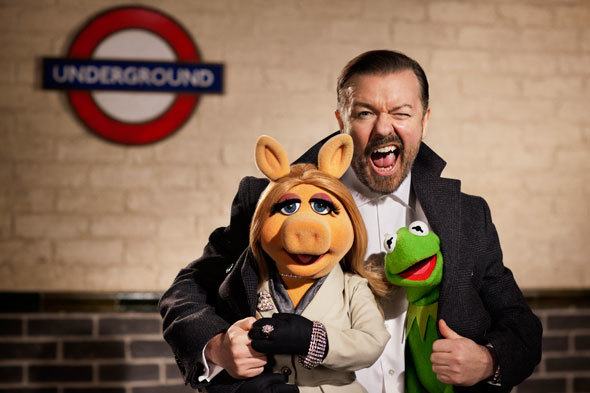 Muppets will take over Europe

My kids and I have at least three things in common when it comes to movies. We love musicals (Mamma Mia!), we love the Muppets and above all, we love to watch movies and say “I’ve been there!” or mark the filming location as one of our must see places. It’s needless to say that I was pretty excited to hear that the Disney’s “The Muppets …Again!” movie takes the Muppets gang on a global tour, and we can travel around Europe with the Muppets as in the movie they will be selling out grand theaters in some of Europe’s most exciting destinations, including Berlin, Madrid and London. The movie won’t hit the big screen until March 21, 2014, so with luck kids and I are not just able to say “I want to go there” but “I have been there” by the time the movie comes out. Disney tells a little bit more about the movie and how the mayhem follows the Muppets overseas, as they find themselves unwittingly entangled in an international crime caper headed by Constantine—the World’s Number One Criminal and a dead ringer for Kermit—and his dastardly sidekick Dominic, aka Number Two, portrayed by Ricky Gervais. I can’t wait to see Tina Fey playing Nadya, a feisty prison guard, and Ty Burrell playing an Interpol agent Jean Pierre Napoleon. 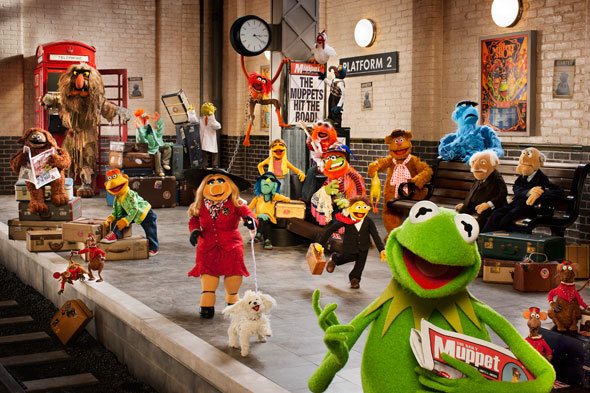