Holiday Meals for Our Troops

This is a sponsored conversation written by me on behalf of Marie Callender’s. The opinions and text are all mine. 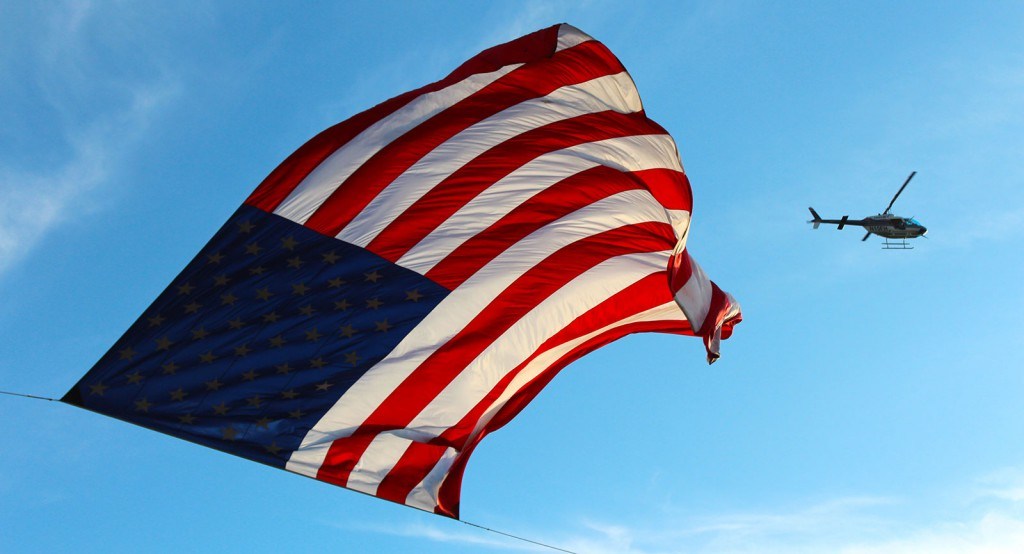 Importance of having “family” away from home

It was Thanksgiving 1998, the year we got married, and it was our first Thanksgiving together.
We were living close to Fort Rucker military base in Alabama, and had no family close by. For me it was not just the first Thanksgiving I celebrated, but also the first major holiday I celebrated without my family in Finland. That year there were so many soldiers on Matt’s flight class who were not going back home for Thanksgiving, and although I had never cooked a turkey in my life, I was up for the challenge and we invited everyone over. It was our first ever dinner party, and I wanted everything to be perfect! Little did I know, that the young men would have been happy with eating from paper plates and watching football while eating, but I even polished our silverware!

It was also my introduction to spending the holidays with our “family away home” and it sort of started a tradition of always opening our home for those who might not feel at home. It has become our way of feeling at home too, even though our addresses have changed over the years. To me living life to the fullest means opening your hearts and your home to share holidays.

A year later we were in Germany, and we enjoyed the Thanksgiving meal organized by USO at the Ledward Barracks in Schweinfurt with our new “military family,” the other families of the men serving in the same company. Being a military wife was all new to me, and the group of women I met through these kind of events became such a lifeline to me, at least until it was time to move to another post. It is easy to only focus on the sacrifices of the people who join the armed forced, but it is also important to remember that there is a large community of people and several organizations that take care of our troops so they can do the job they are assigned to do. Military wives are a special kind of breed in my honest opinion, it is not an easy job to have.

After living in Germany we have lived in eight different states in the USA and in Sweden, and I know that especially the holidays can be tough time not feeling you are “at home.” One year when Matt was already out of the army, and he flew a rescue helicopter in the mountains of Colorado, he had to work the Christmas shift. Being a rescue/EMS pilot means that you just wait to get a call, so kids and I decided to pack the car with the turkey and other fixings to spend Christmas at the helicopter hangar with Matt and his flight crew.

Skimbaco Lifestyle has always done charitable things, and often I don’t make a big PR fuss about them. To me giving a helping hand in my everyday life is something I take for granted. But one of my favorite charitable events I’ve done with Skimbaco was sponsoring and hosting a lunch at the West Point Military Academy’s flight hangar in 2009. 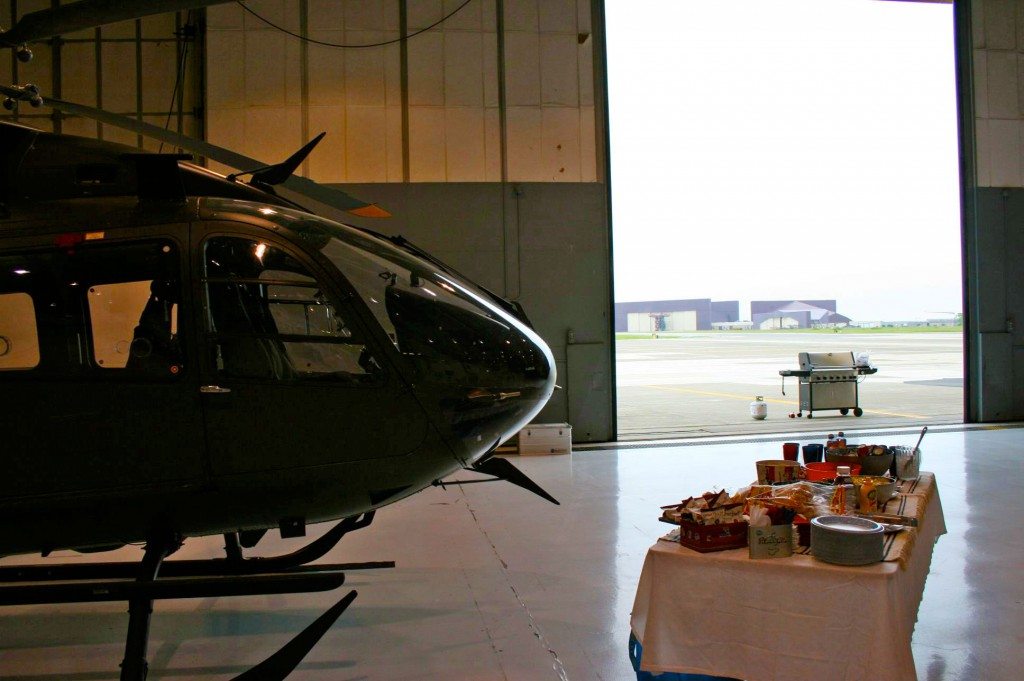 Last couple of years, while living in Sweden, we also hosted 4th of July and Halloween parties – equally for our American friends over there who missed home, and for the locals to experience our American holidays and foods.

I have to admit, the feeling of home, especially during the holidays, comes often from small things, and food is by far the best way to feel the comforts of home – no matter where in the world you are.

I know that hosting service members over for the holidays isn’t possible for everyone, but you can do something to help to make sure our troops will enjoy a holiday meal.

This fall, Marie Callender’s is gearing up to re-launch the Comforts from Home Project by bringing the comforts of home to those who protect America’s homes every day: the brave men and women of the U.S. military. Visit ComfortsfromHome.com to join Marie Callender’s in helping to bring a little bit of home sweet home to our U.S. service men and women serving stateside and overseas.

Additionally, Marie Callender’s is teaming up with the USO to support USO Operation Celebration™, a program that shares a bit of home with our troops and helps them celebrate the holidays year round. You might also be interested in the Travel Channel’s American Heroes TV show about US military members serving around the world.

What does home mean to you? Submit your own photos in support of the USO, using #ComfortsFromHome on the Travel Channel Facebook page.

User photos may be featured on air for the following shows:
Kitchen Crashers on DIYNetwork & HGTV – Airing 11/9 and 11/14
Hello/Goodbye on Travel Channel – Airing 11/10
Guy’s Grocery Games on Food Network & Cooking Channel — Airing 12/14 and 12/19

This is a sponsored conversation written by me on behalf of Marie Callender’s. The opinions and text are all mine.